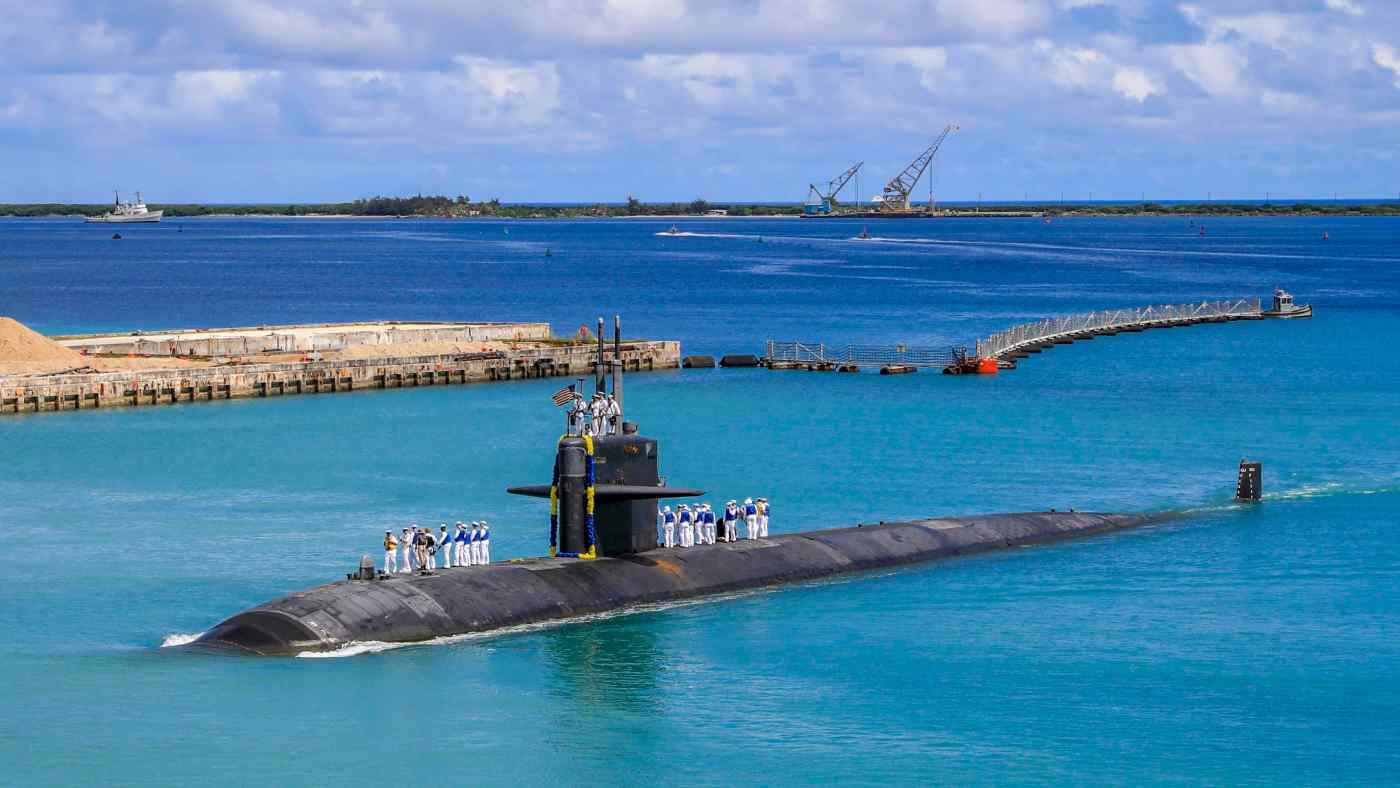 A U.S. nuclear submarine: Australia is due to acquire such subs under the AUKUS alliance, and it is set to build a base for them.   © U.S. Navy/AP
FUMI MATSUMOTO, Nikkei staff writerMarch 7, 2022 14:39 JST | Australia
CopyCopied

SYDNEY -- Australia will construct a nuclear submarine base in the east of the country, Prime Minister Scott Morrison announced on Monday.

The project, estimated to cost more than 10 billion Australian dollars ($7.4 billion), is aimed at enhancing the country's defense and checking China's ambitions in the Indo-Pacific region. The announcement also came in the shadow of Russia's invasion of Ukraine, which Morrison framed as part of a larger "assault" by autocracies against the rules-based international order.