After 16 years, Canberra says the meat is safe to eat 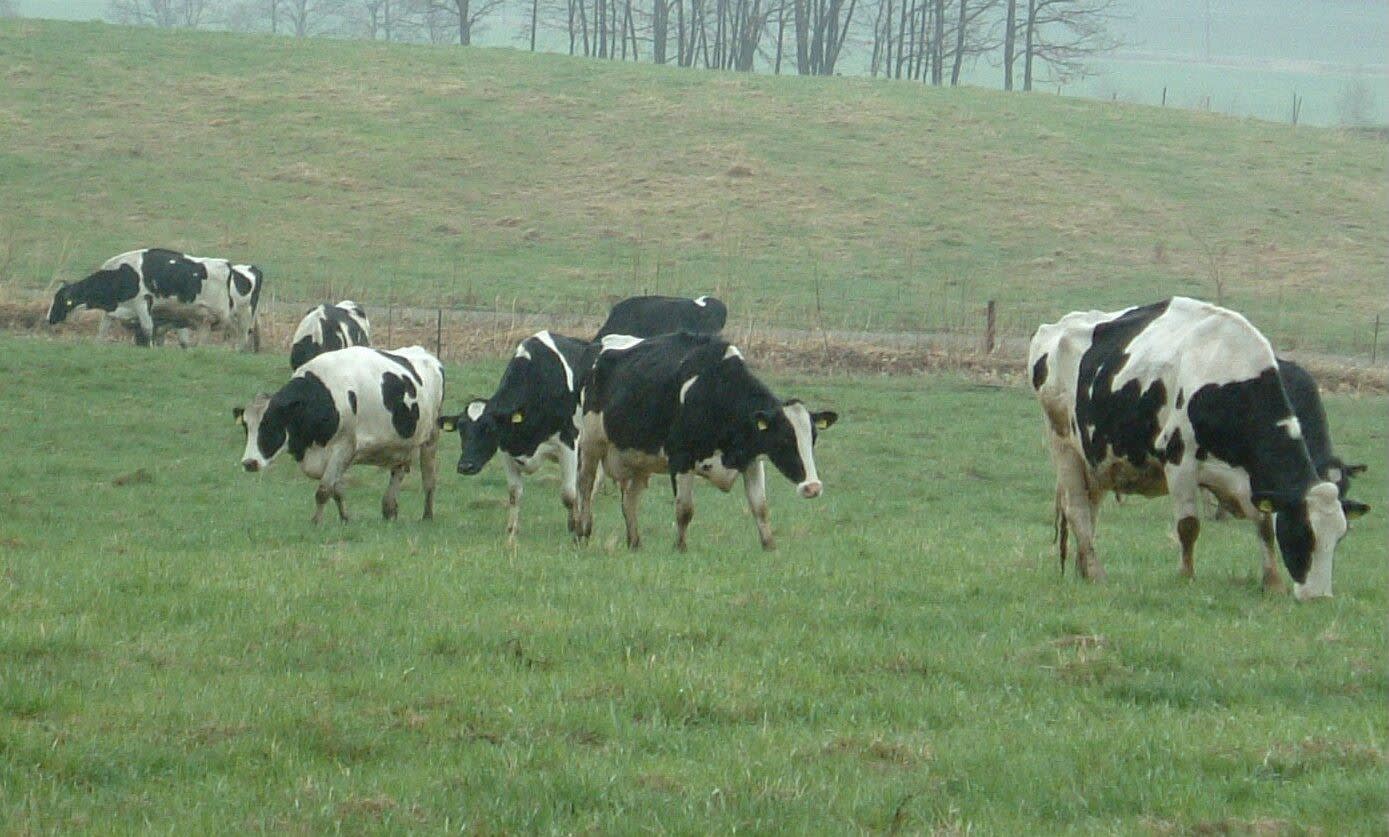 Cows graze in a meadow in Hokkaido, Japan.

TOKYO -- Australia looks set to lift a 16-year ban on imports of Japanese beef by the end of this year, now that the country's government has confirmed the meat is safe for human consumption.

The Japanese government has set a goal of increasing the value of exports of agricultural, forestry, and fishery products to 1 trillion yen ($8.68 billion) in 2019. That would be a 30% increase from 2015 levels.

Japanese beef -- and getting import bans on it lifted -- is key to reaching this goal.

Australia in 2001 halted imports of Japanese beef due to a mad cow disease outbreak in Japan.

The Japanese government has been pressing Australia to resume imports ever since.

Australian government officials will inspect Japanese slaughterhouses as early as summer as a prelude to resuming the imports.

There are an estimated 1,600 Japanese restaurants in Australia, where per capita beef consumption is three times higher than in Japan.

Japanese beef is prized around the world for its marbleized fat content, which makes for tastier steaks. For this reason, it is expected to be able to compete with less-expensive Aussie beef.

Japan's beef exports are thought to have reached a record 12 billion yen in 2016. The previous record came one year earlier.

Hong Kong and the U.S. are among the main importers of wagyu and other breeds of Japanese beef.

Australia is one of four major markets still banning Japanese beef, according to a senior official of Japan's Ministry of Agriculture, Forestry and Fisheries. China, South Korea and Taiwan are the others.