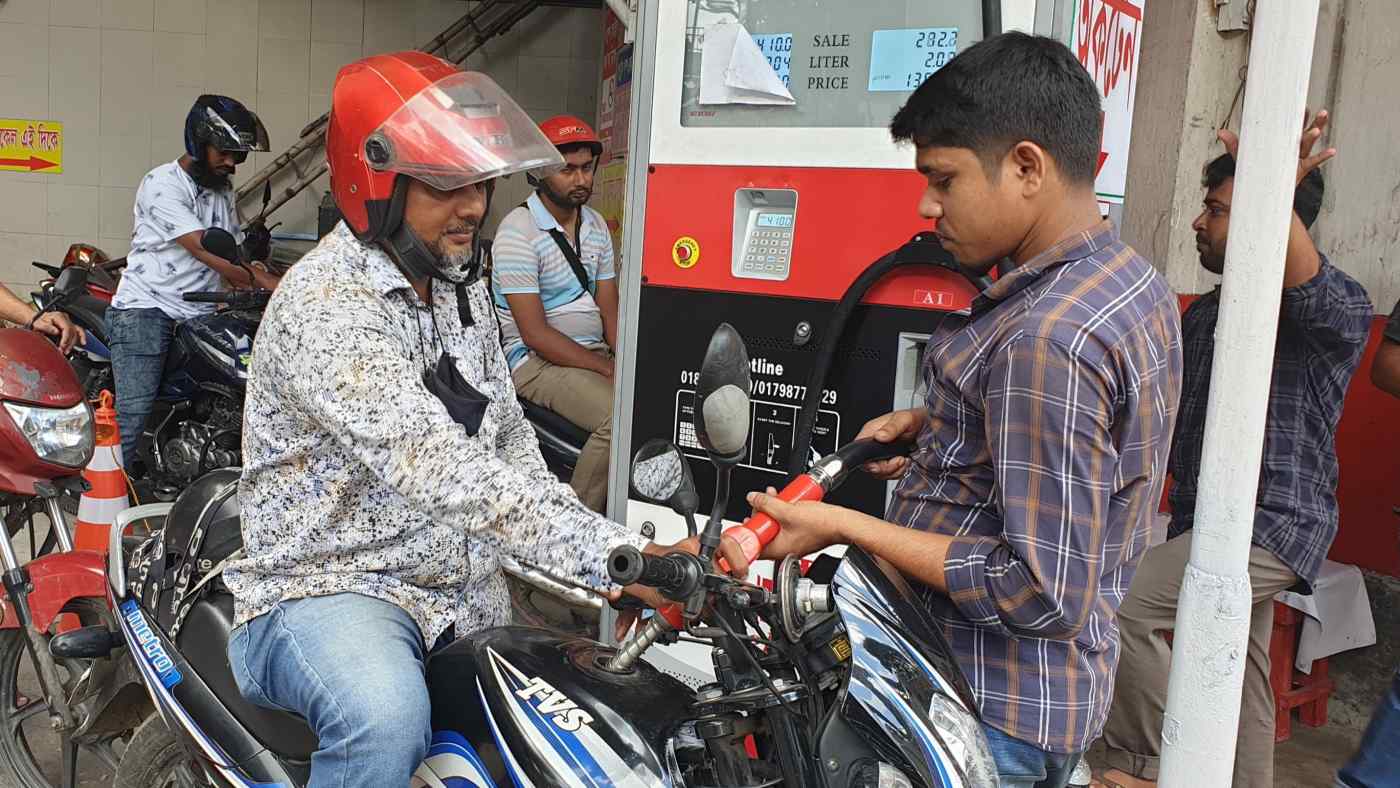 DHAKA -- Bangladesh is weighing an offer to import cheap Russian fuel oil despite concerns about antagonizing the West, as the South Asian nation attempts to preserve dwindling foreign currency reserves and shore up its shaky economy.

Dhaka mainly buys oil from Middle Eastern countries under long-term deals between government agencies. But with oil now trading at around $100 a barrel and fuel price hikes creating havoc in Bangladesh, Moscow's terms look mightily appealing. Bangladeshi officials, though, are also cognizant of the global freeze-out of Russia since its invasion of Ukraine six months ago.