Tensions mount as many Indian Muslims fear detention or deportation 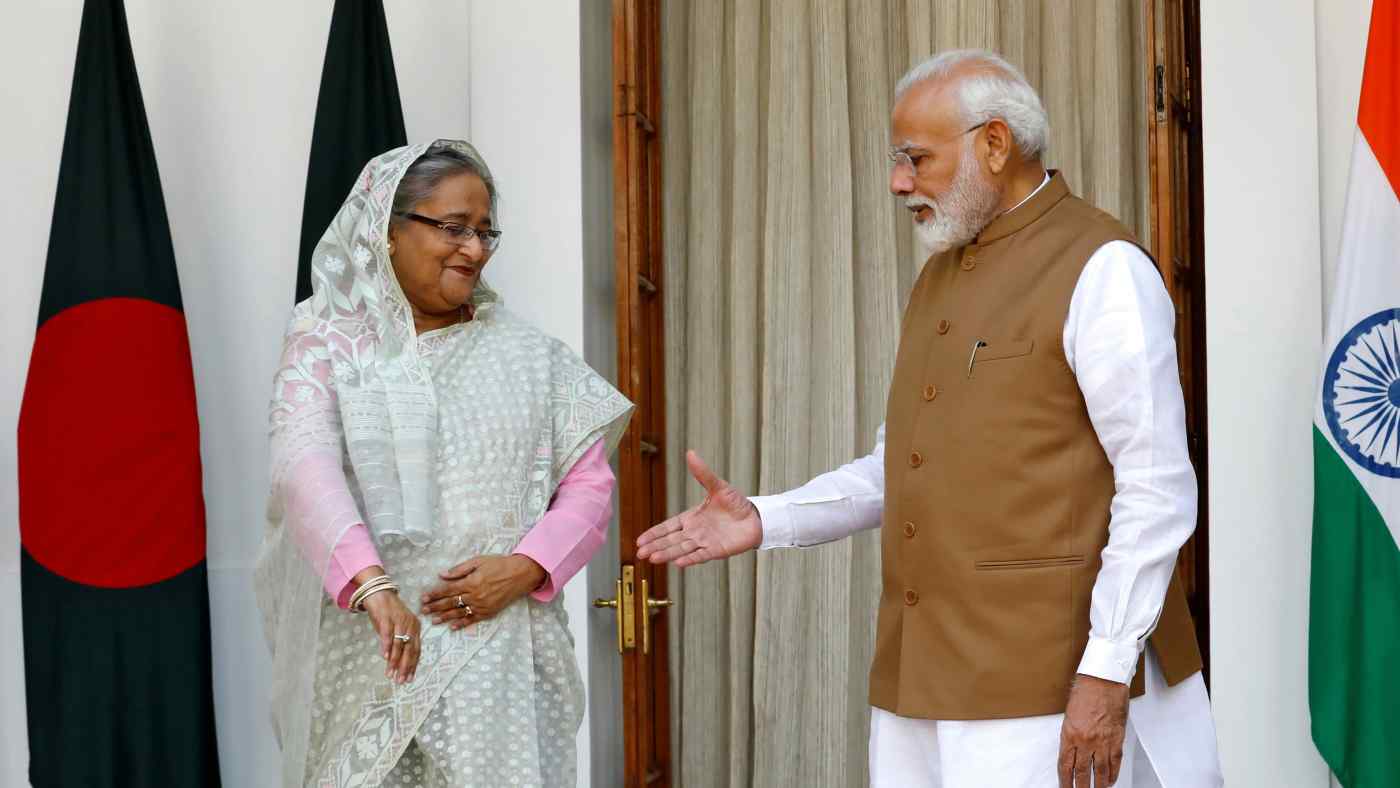 DHAKA -- India's contentious new citizenship law has strained relations with neighboring Bangladesh, which fears a flood of refugees streaming into the country in a repeat of the Rohingya crisis, analysts say.