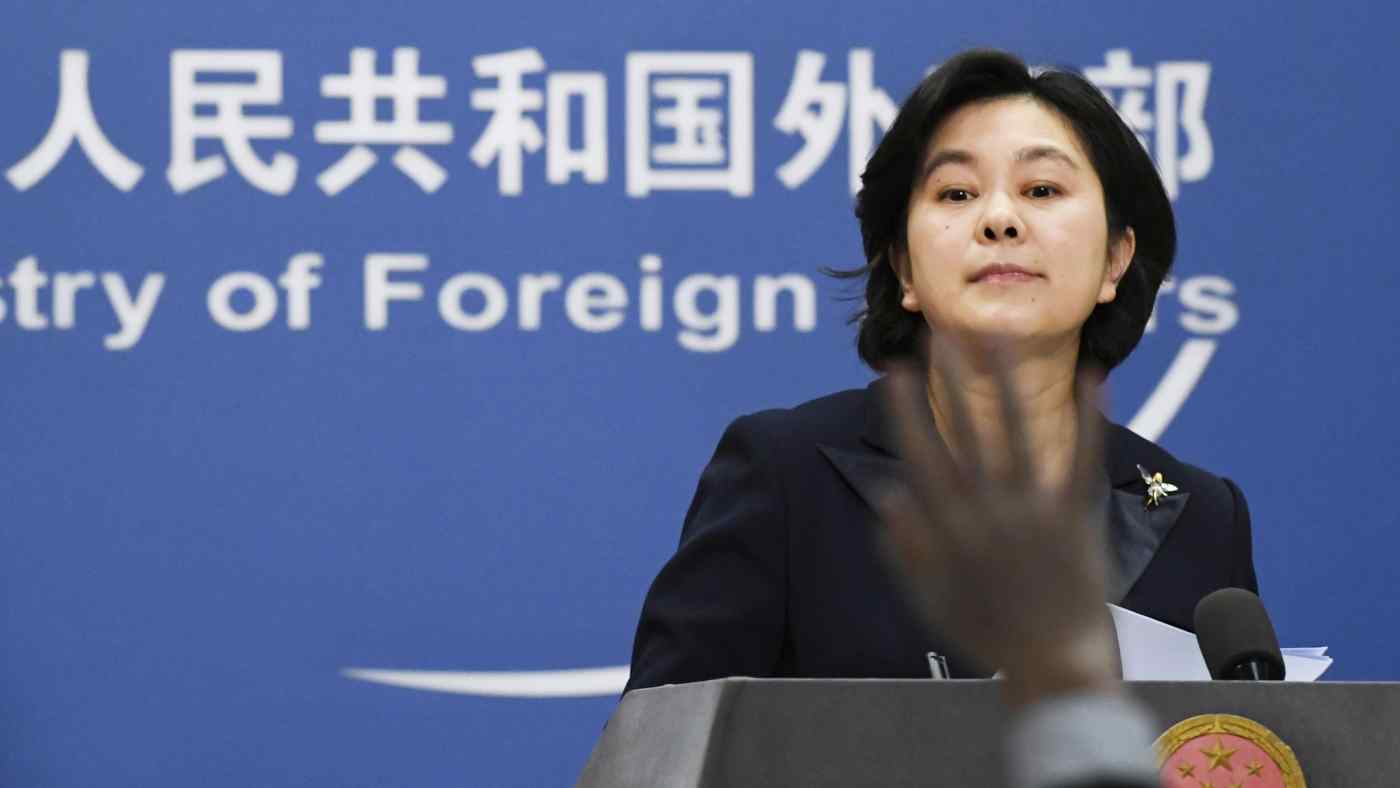 This reaction follows the two-plus-two dialogue between Japanese and Indonesian diplomatic and defense chiefs Tuesday in Tokyo. The two sides shared "serious concerns" about "unilateral attempts to alter the status quo by force" in the South China and East China seas, according to a readout provided by Japan's Foreign Ministry. China's new coast guard law granting quasi-military status to such vessels was cited.

Hua said China and Indonesia communicated with each other immediately to clarify the situation after Japan released the information.

"We urge the Japanese side to stop sowing discord, abide by the basic norms of international relations, stop slandering China and take concrete actions to safeguard the overall interests of China-Japan relations," she added.

The spokesperson also rebuked members of the Japanese press during Thursday's briefing.

China's Foreign Ministry has voiced objections with Japan over the past few weeks. During her briefing March 25, Hua responded to the grave concern expressed by Japanese Chief Cabinet Secretary Katsunobu Kato over reports of human rights abuses against the minority Muslim Uyghurs in China's Xinjiang region.

Hua took Japan to task over a list of historical issues, including the convicted class-A war criminals honored at Tokyo's Yasukuni Shrine and the treatment of Korean "comfort women."

"Is this how Japan respects human rights?" Hua said.