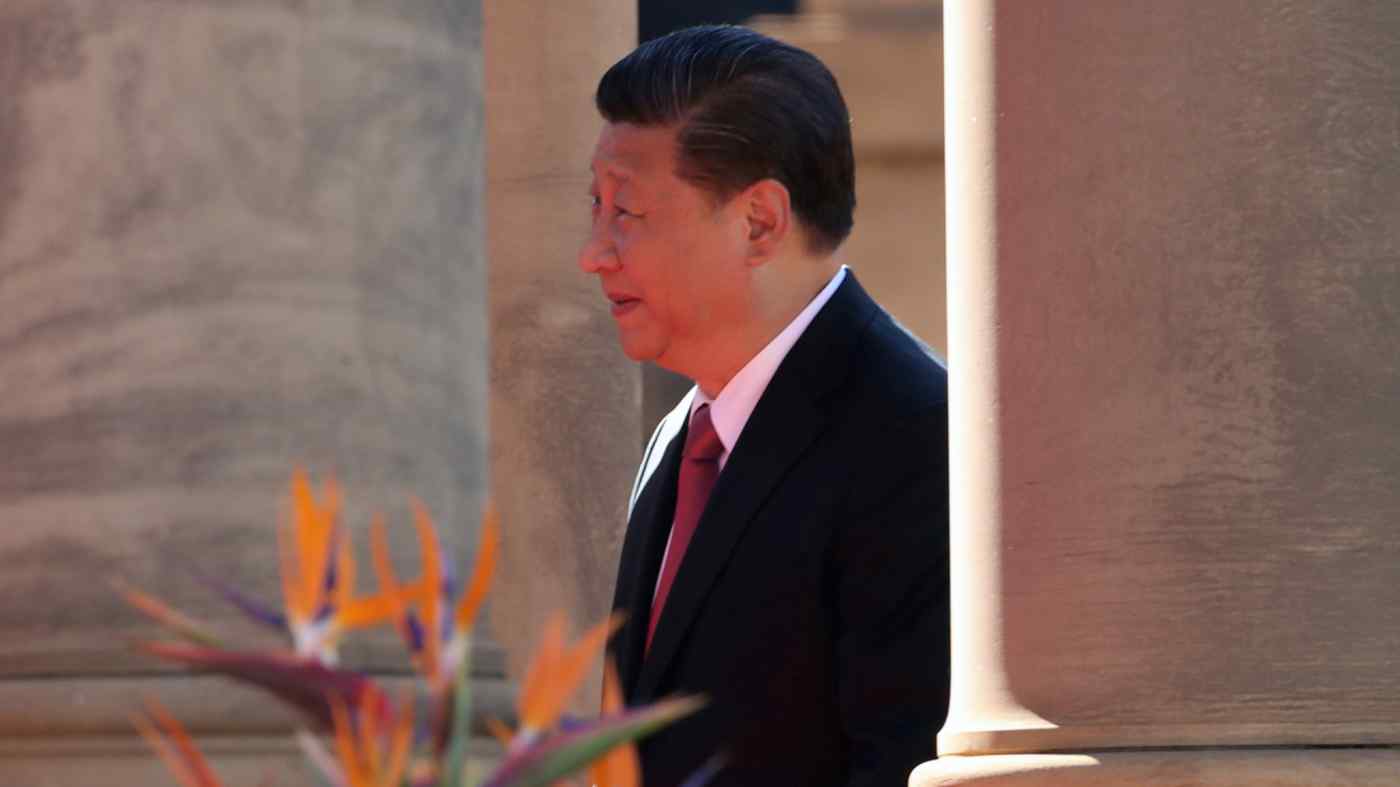 Sunday marks the 40th anniversary of the signing of a peace and friendship treaty between China and Japan. Chinese President Xi Jinping is expected to make his first official visit to Japan next year.   © Reuters
OKI NAGAI, Nikkei staff writerAugust 12, 2018 02:01 JST | China
CopyCopied