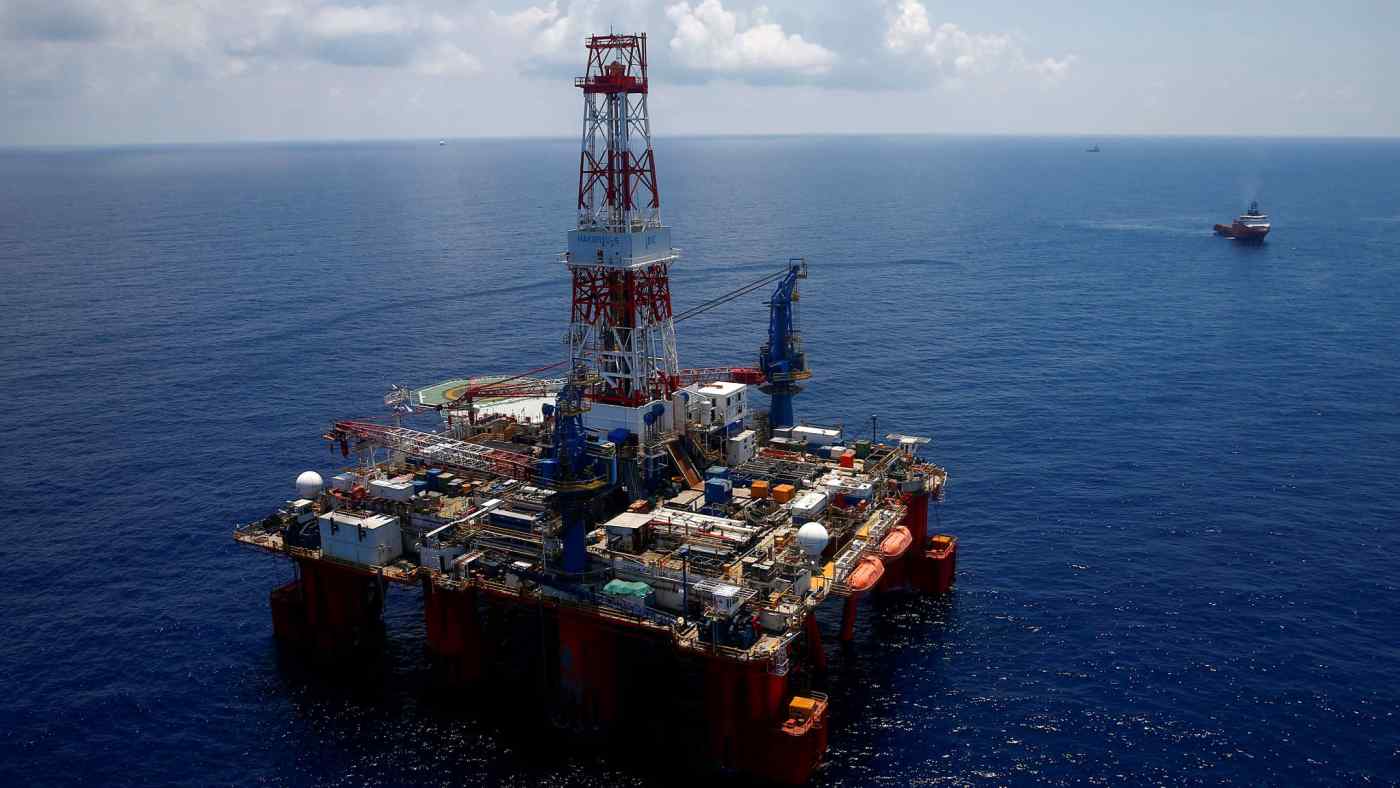 A drilling rig in the South China Sea off the coast of Vietnam. The body of water's unclear maritime boundaries have made it a focus of territorial disputes.   © Reuters
TAKASHI NAKANO and OKI NAGAI, Nikkei staff writersNovember 11, 2018 02:05 JST | China
CopyCopied

SINGAPORE/BEIJING -- China wants to prohibit oil exploration in the South China Sea by countries from outside the region as part of a long-delayed code of conduct for the waters, sources familiar with the matter said.

Beijing's proposal, which is holding up negotiations on the rules with Southeast Asian nations, appears meant to stop oil surveys from becoming footholds for greater U.S. influence in the strategically important body of water.