Agreement would bar outsiders from resource and defense partnerships with ASEAN 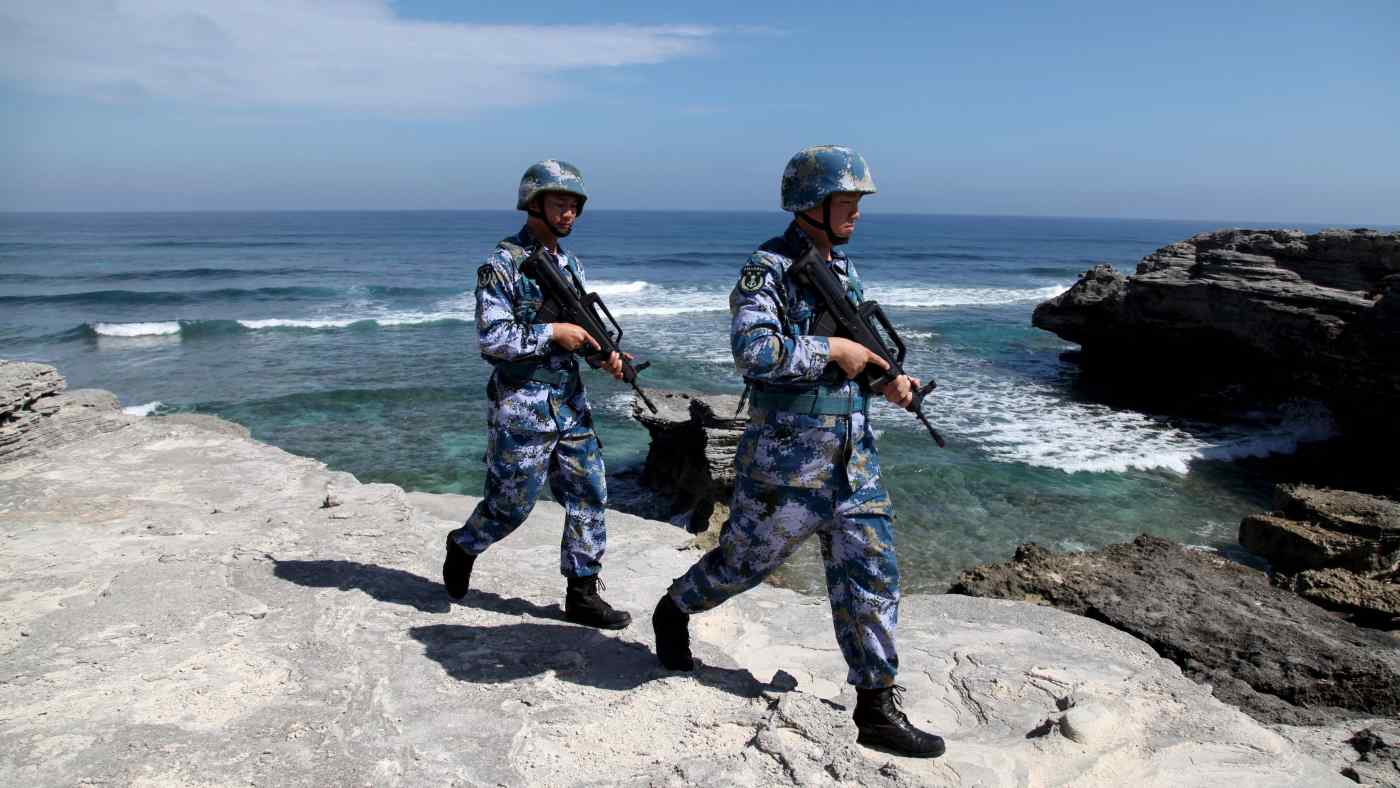 TOKYO -- China has changed tack on a proposed South China Sea code of conduct with Southeast Asian countries, potentially paving the way to exclude rivals, including the U.S. and Japan, from the hotly contested waters.

Initially aimed to curb Beijing's maritime expansion, the draft code includes language that could bar Washington and Tokyo from maritime development in Southeast Asia, according to information obtained by the Japanese government. They could also be required to obtain advanced approval from China for joint military drills with the 10 member countries of the Association of Southeast Asian Nations.