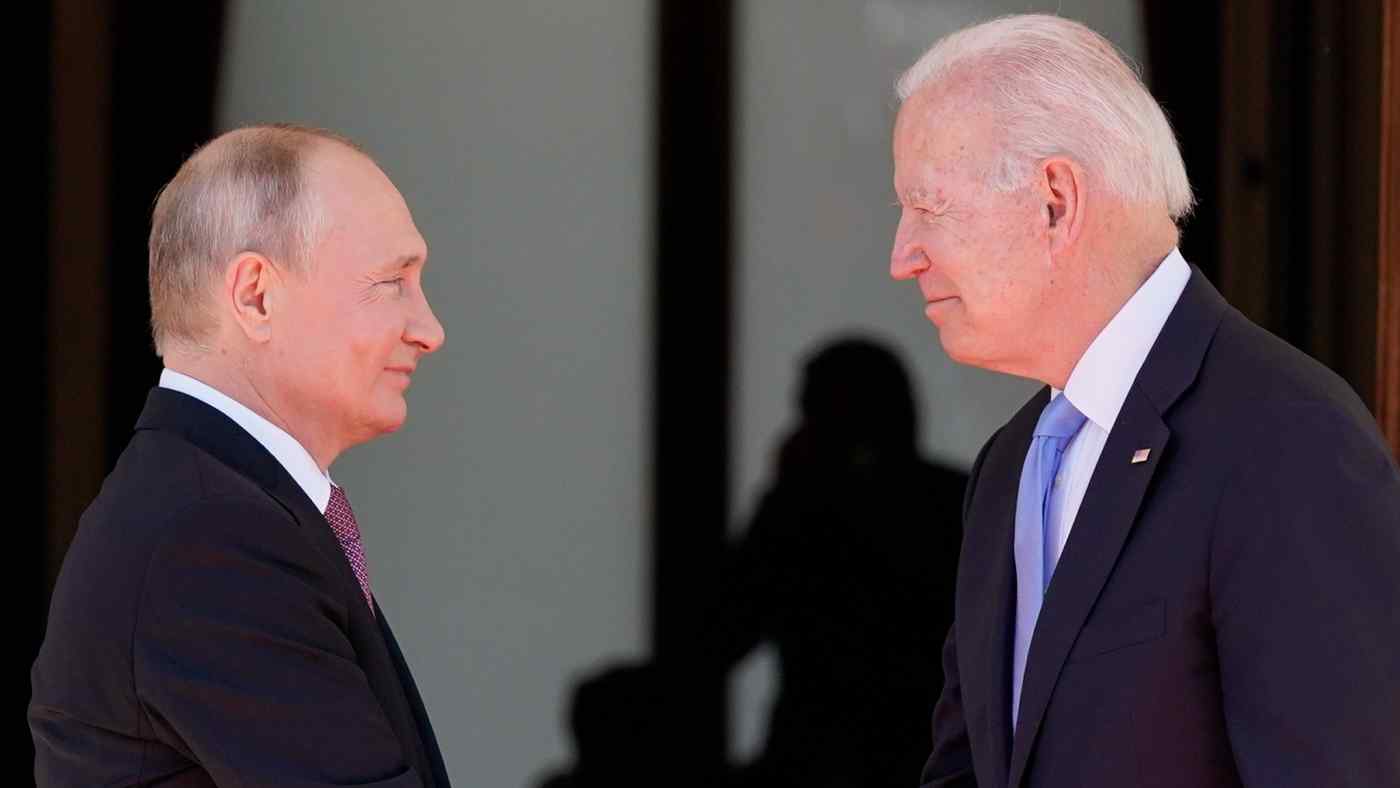 MOSCOW (AP) -- President Joe Biden and Russian President Vladimir Putin will speak in a video call Tuesday, the Kremlin said, as tensions between the United States and Russia escalate over a Russian troop buildup on the Ukrainian border that's seen as a sign of a potential invasion.

Kremlin spokesman Dmitry Peskov confirmed plans on Saturday to Russia's state news agency RIA Novosti and said it will take place in the evening. "The presidents will decide themselves" how long the conversation will last, he said.