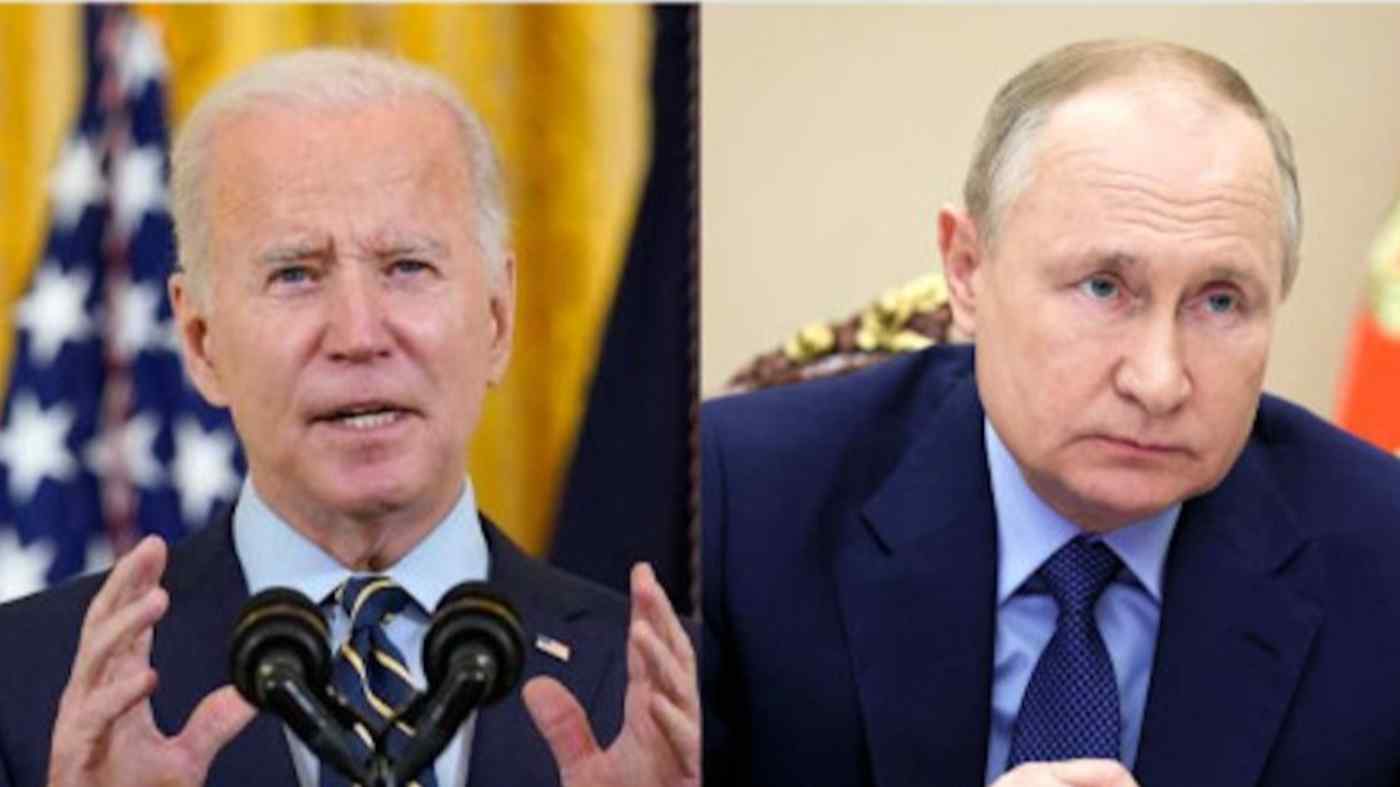 This followed Tuesday's virtual summit between Biden and Russian President Vladimir Putin, in which Biden said he told Putin there would be "economic consequences like none he's ever seen or ever have been seen" in response to an invasion.