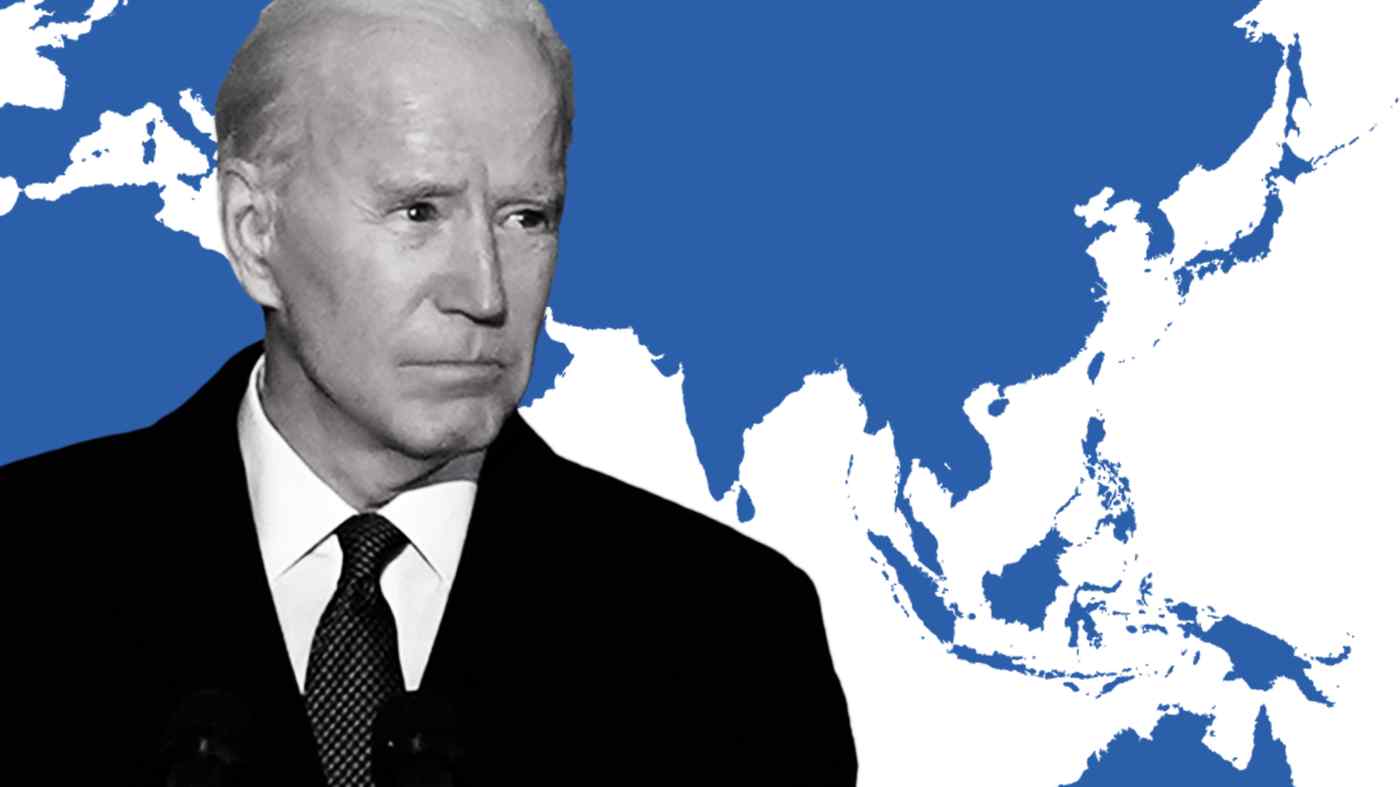 TOKYO -- Asian allies and strategic partners such as Japan, South Korea and India offered warm salutations to Joe Biden after his inauguration as the 46th U.S. president. China, meanwhile, was much more circumspect even as it struck an optimistic tone toward the new administration after four-years of Donald Trump's onslaught against Beijing.

Japanese Prime Minister Yoshihide Suga told reporters in Tokyo that he would work closely with Biden to "reinforce the Japan-U.S. alliance" and a free and open Indo-Pacific, as well as tackle global issues such as COVID-19 and climate change. He added that he was making arrangements for a call with the new president "at an appropriate time."