Biden reviews US global military presence with eye on China 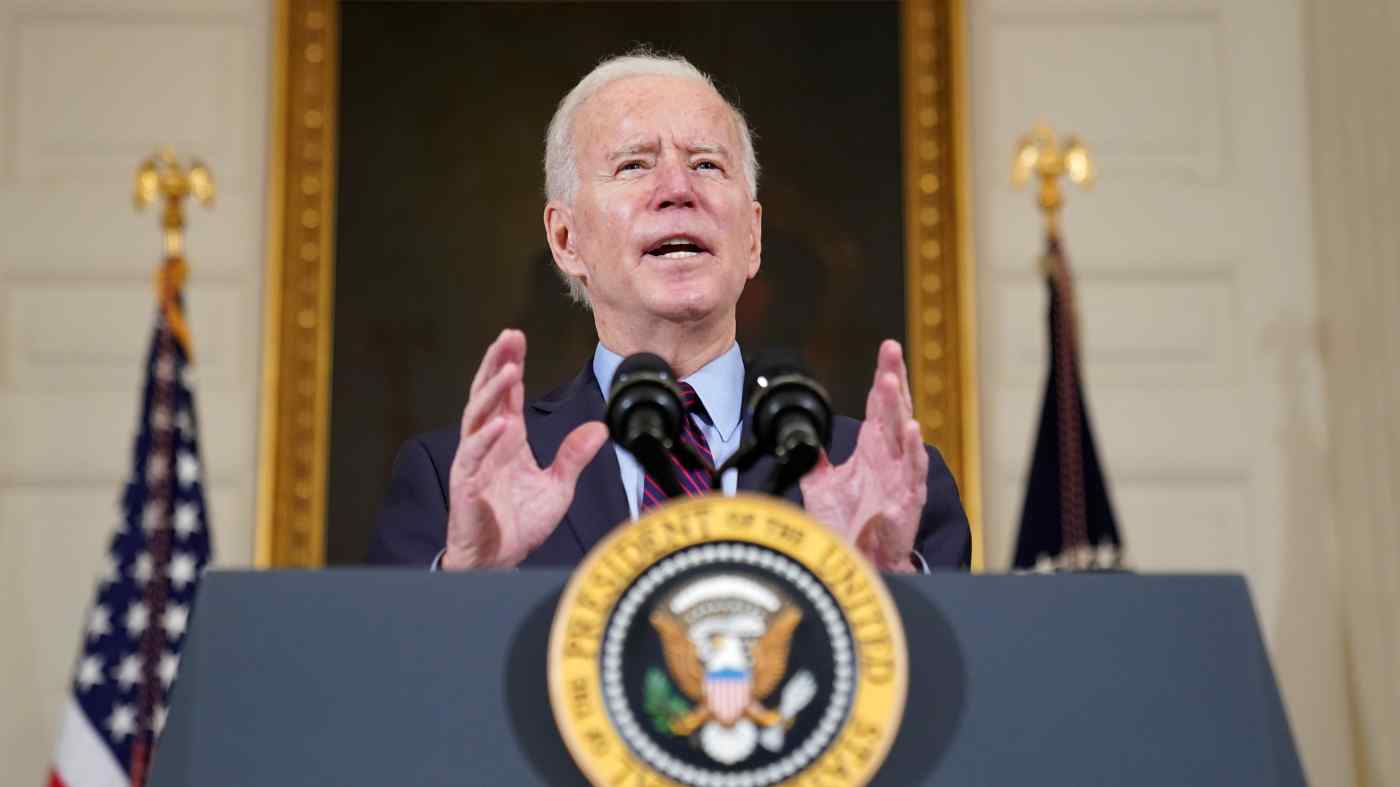 Shifting its home port from San Diego, California, the Rafael Peralta became on Thursday the 12th warship to be based in Yokosuka, alongside the aircraft carrier USS Ronald Reagan and the command ship of the U.S. 7th Fleet, the USS Blue Ridge.