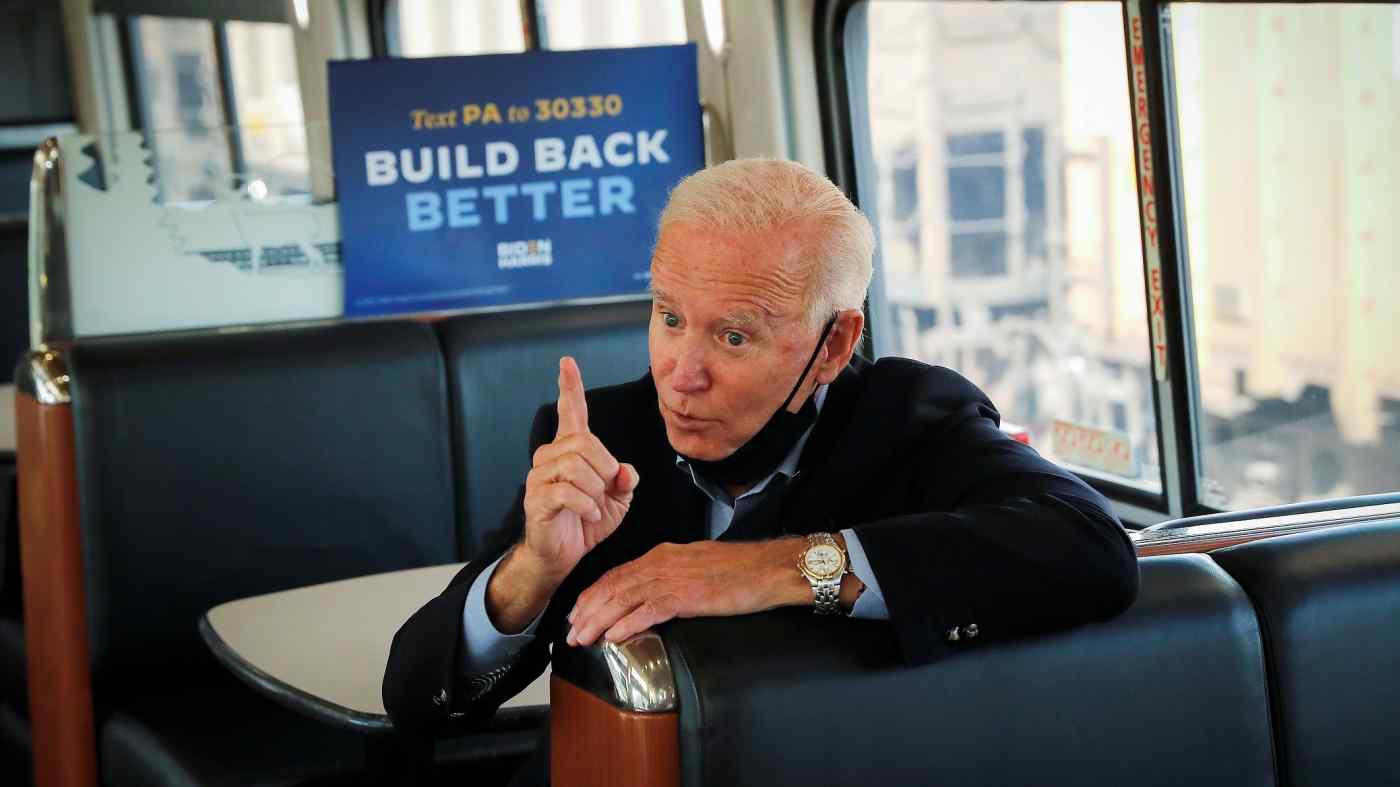 NEW YORK -- A little-noticed report, released by the Carnegie Endowment for International Peace shortly before the Nov. 3 presidential election, looks to serve as the foreign policy road map for the administration of U.S. President-elect Joe Biden.