Biden says he would use force to defend Taiwan 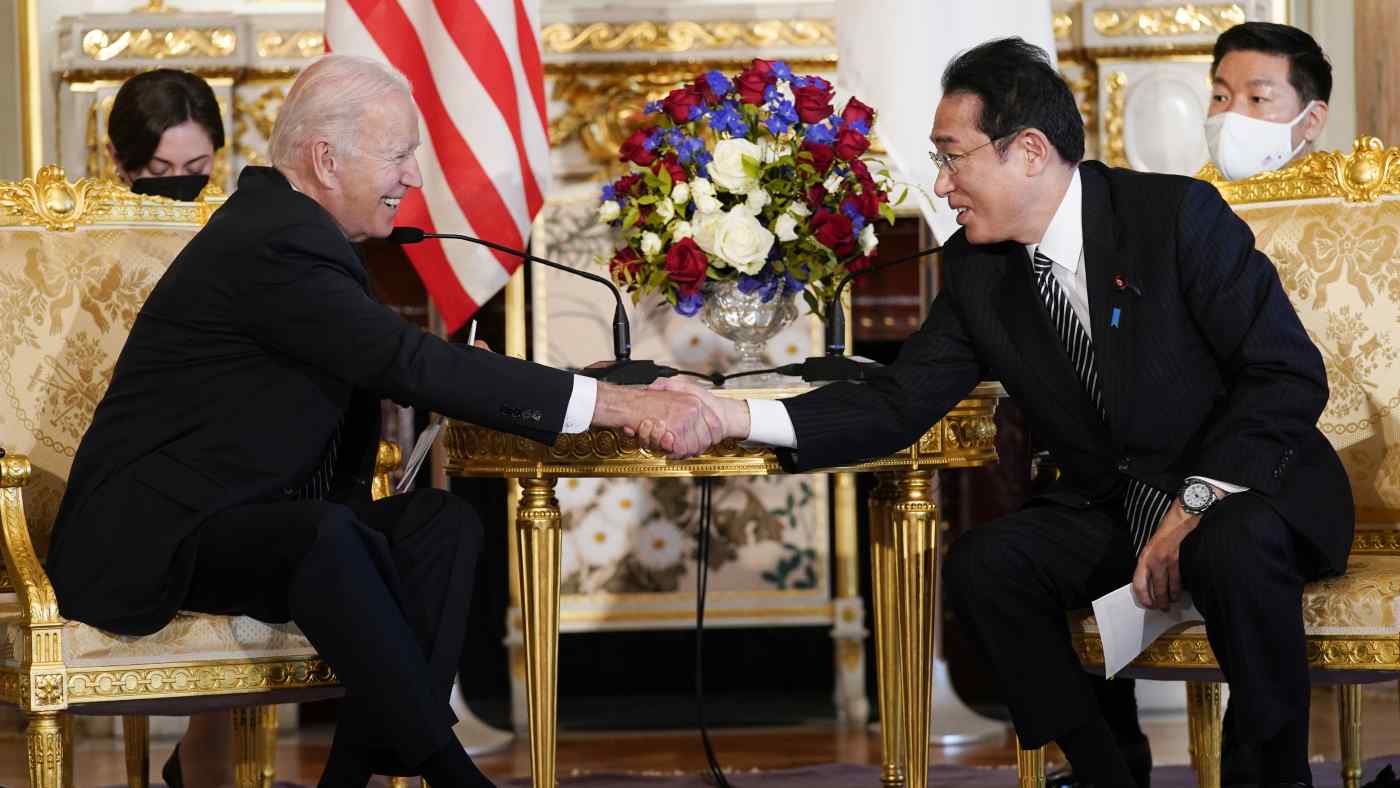 TOKYO -- U.S. President Joe Biden signaled Monday that the U.S. would use its military to defend Taiwan if China were to attempt to take the island by force.

In a joint news conference with Japanese Prime Minister Fumio Kishida after their meeting in Tokyo, the president was asked if he was willing to get involved militarily to defend Taiwan, despite not taking such a position in Ukraine.