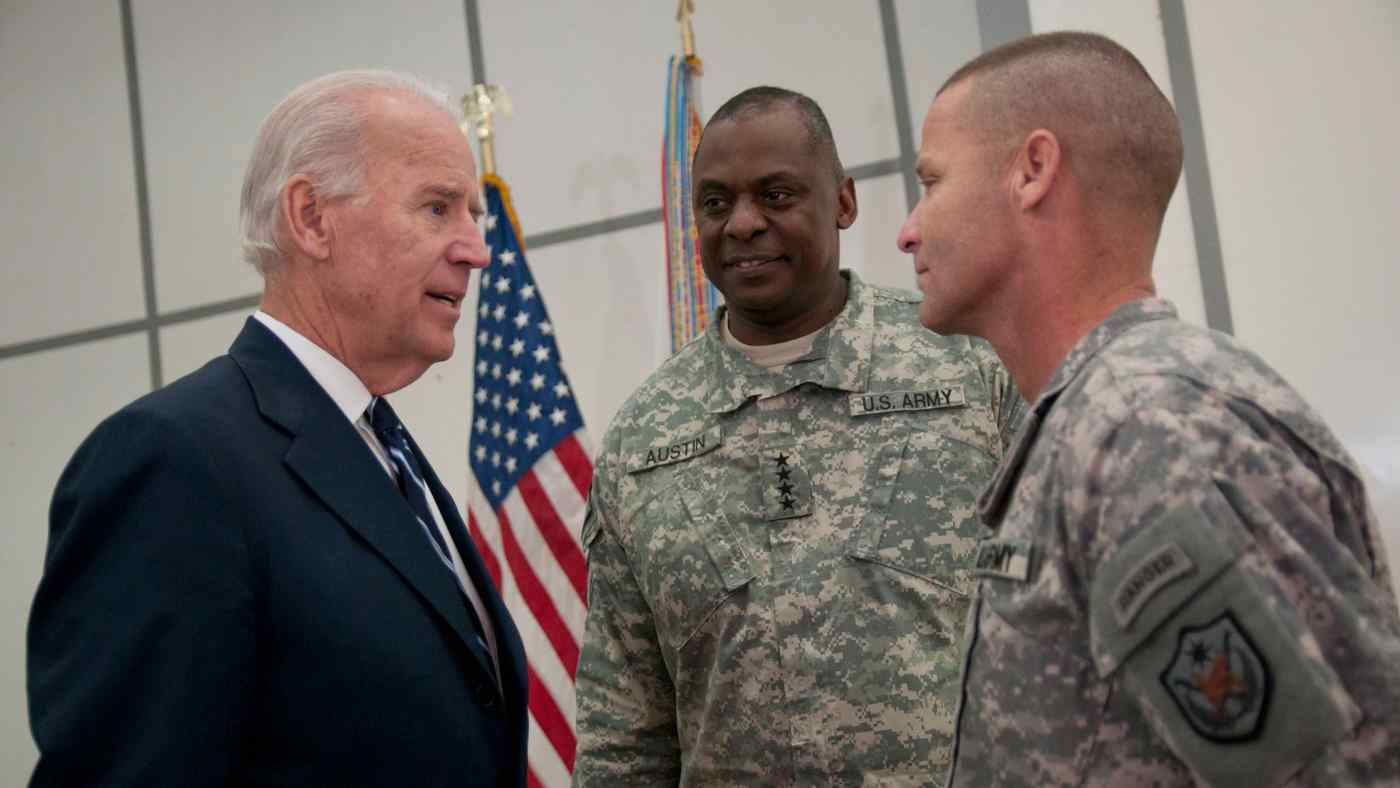 WASHINGTON/NEW YORK -- U.S. President-elect Joe Biden announced Tuesday that he has chosen Lloyd Austin, a retired four-star army general as his secretary of defense, who, if confirmed, would be the first Black person to serve in the post.

"Throughout his lifetime of dedicated service -- and in the many hours we've spent together in the White House Situation Room and with our troops overseas -- Gen. Austin has demonstrated exemplary leadership, character, and command," Biden said in a statement.