'Indo-Pacific czar' Kurt Campbell calls for spreading out US forces 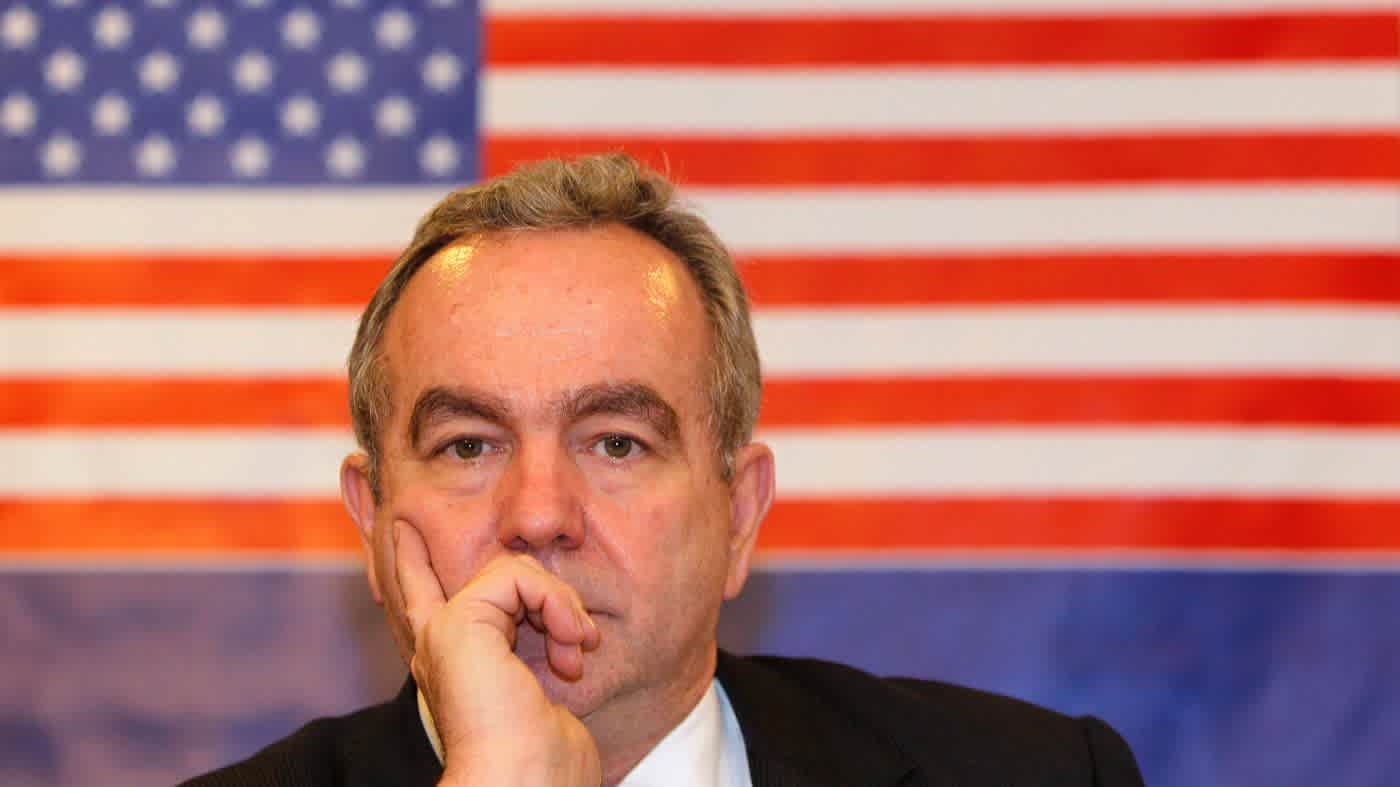 TOKYO/NEW YORK -- When Kurt Campbell served as assistant secretary of state for East Asian and Pacific affairs under then-President Barack Obama, the Japanese press corps in Washington would gather at Dulles International Airport every time the diplomat would depart on or return from his many trips to Asia.

Whether on North Korea's nuclear development, the relocation of the U.S. Marine Corps base in Futenma, Okinawa, or a broader "pivot" to Asia in general, Campbell was the point man for Asia. The reporters all saw the 37 km drive from the White House area to Dulles as a must.