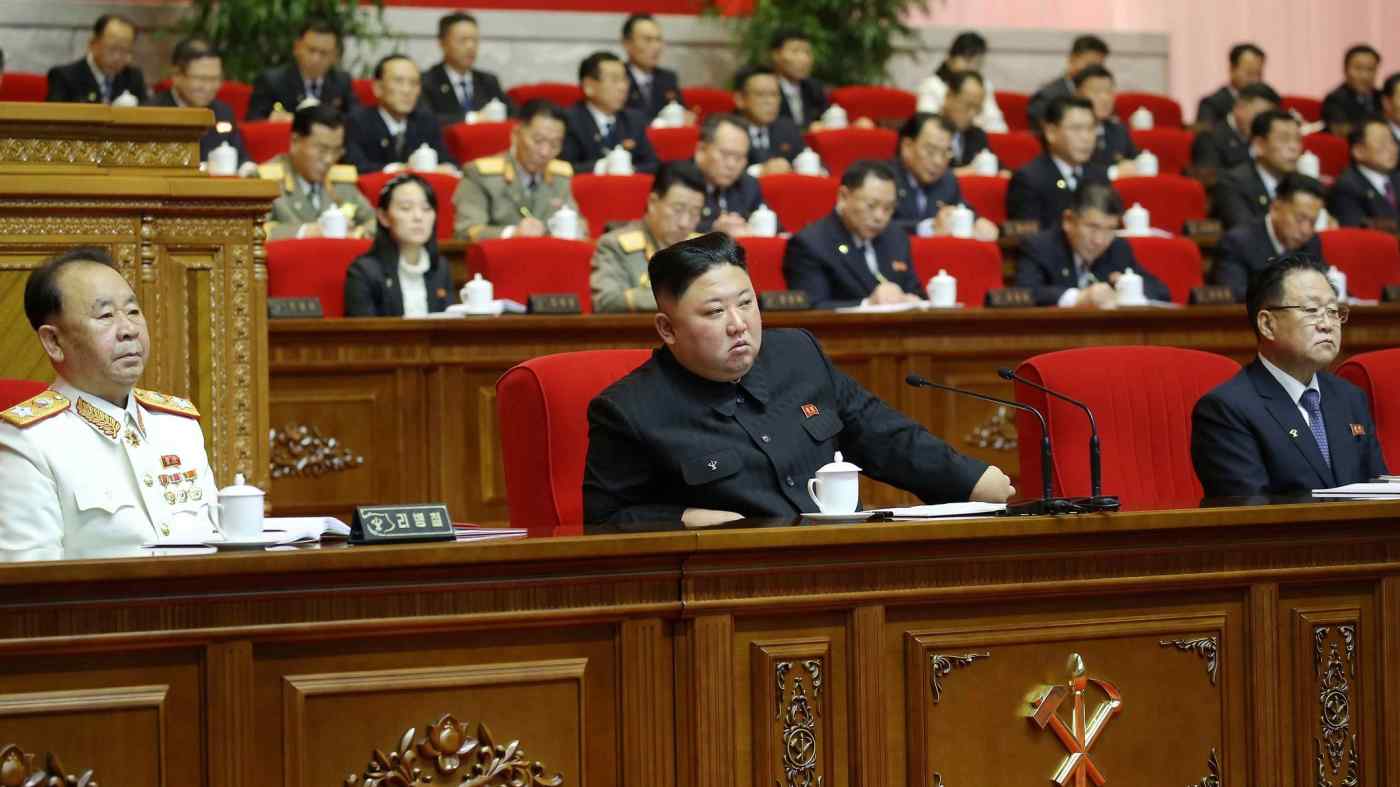 In his speech at the State Department, Biden called for countering an increasingly ambitious China and the determination of Russia to harm and disrupt American democracy. He spoke of rebuilding "atrophied" alliances with such democracies as Japan, South Korea and Australia.