US to revitalize network of allies 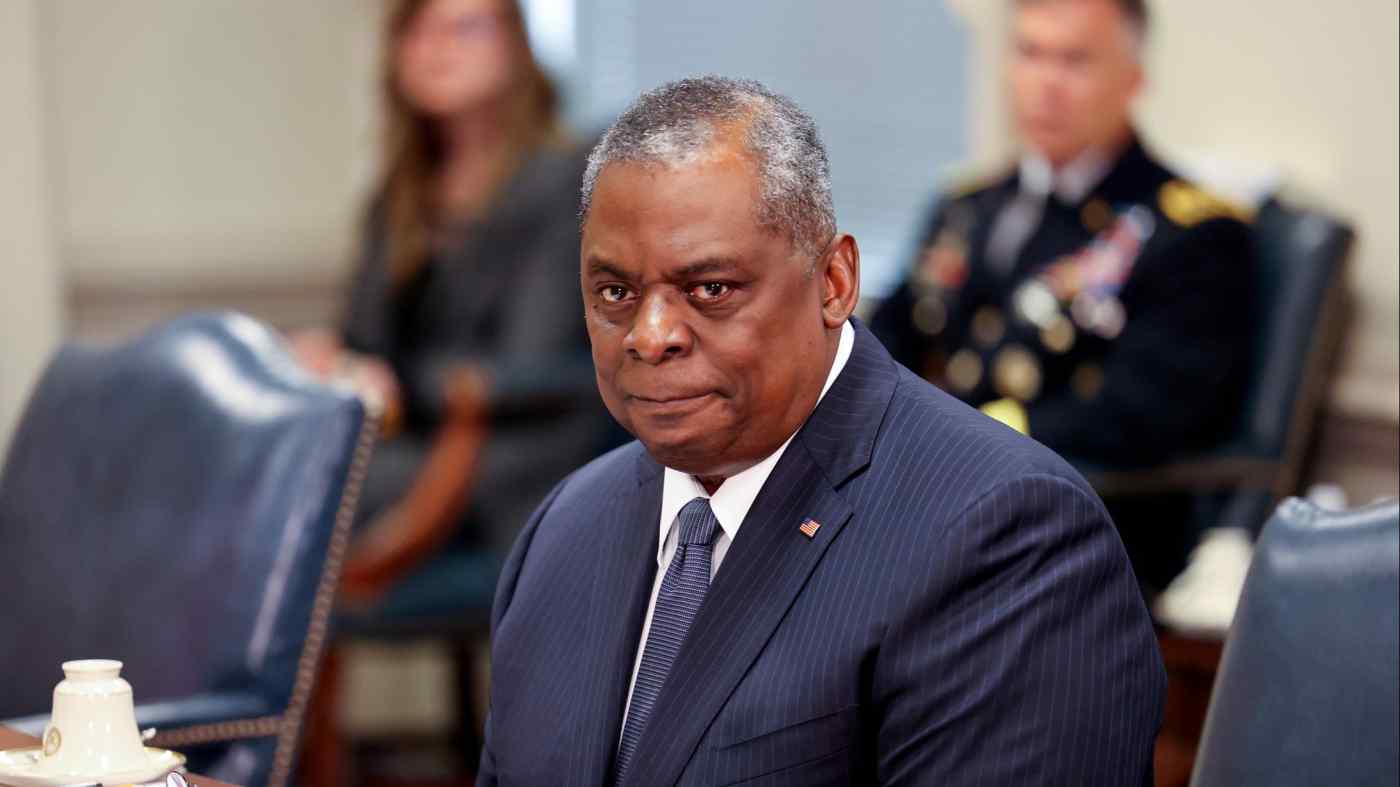 WASHINGTON (Reuters) -- U.S. Defense Secretary Lloyd Austin issued an internal directive calling for several initiatives to counter China, U.S officials said on Wednesday, but few specifics were provided on how they would be different from efforts already underway.

The United States has put countering China at the heart of its national security policy for several years now, with both countries at loggerheads over issues from technology and human rights to Chinese military activities in the disputed South China Sea.

The directive is the result of recommendations made by a Pentagon task force that was set up in February by President Joe Biden.

"This directive from the secretary is ultimately about getting the department's house in order and ensuring that it lives up to the stated prioritization of China," a senior defense official said, briefing reporters on condition of anonymity.

A Pentagon statement said the initiatives would improve the military's ability to "revitalize our network of allies and partners, bolster deterrence, and accelerate the development of new operational concepts."

Few specific details were provided on what these initiatives would be.

Last month, the Biden administration's defense budget called for shifting billions in spending from old systems to help pay to modernize the military to deter China.

More than $5 billion will be spent on the Pacific Deterrence Initiative, created to counter China and focusing on competition in the Indo-Pacific with an aim to boost U.S. preparedness in the region through funding radars, satellites and missile systems.

But the budget has come under criticism from lawmakers and experts as not focusing enough on the near-term risks from China.

"Although the administration is right to make substantial investments in research and development to ensure the military's competitive edge in a future high-end fight, this should not come at the expense of efforts to strengthen conventional deterrence against China in the short term," said Ashley Townshend, who is with the United States Studies Center at the University of Sydney.