US searches for North Korean reset after ending policy review 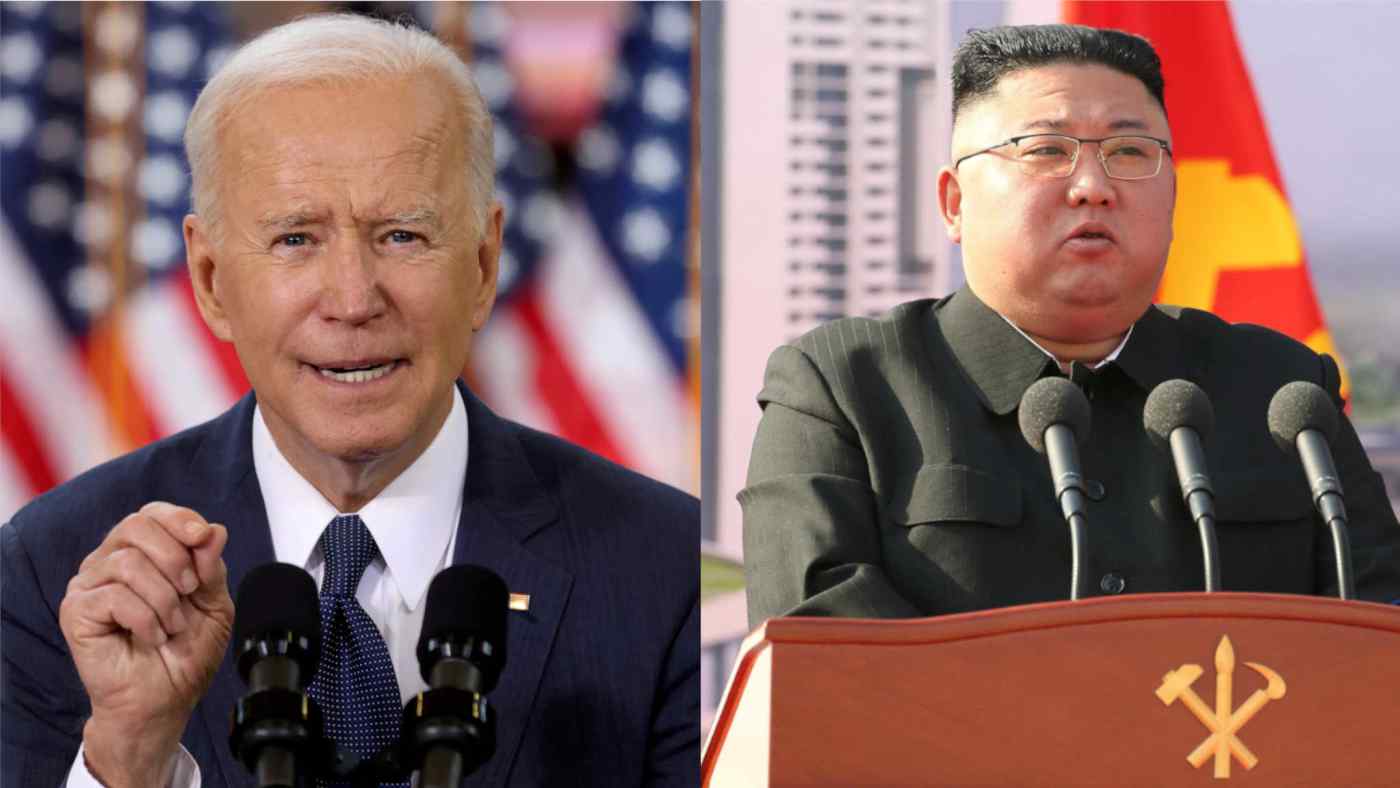 WASHINGTON/SEOUL -- The Biden administration has completed its review of past U.S. policy toward North Korea but has offered few clues as to what its approach will be, apart from remaining focused on the complete denuclearization of the Korean Peninsula.

"Our policy will not focus on achieving a grand bargain, nor will it rely on strategic patience," she said at a news conference on Friday.

Instead, Biden's policy "calls for a calibrated, practical approach that is open to and will explore diplomacy with the DPRK, and to make practical progress that increases the security of the United States, our allies, and deployed forces," Psaki continued, using the abbreviation for North Korea's official name, the Democratic People's Republic of Korea.

The announcement, which comes 100 days into the Biden presidency, touches on one of the most anticipated elements of the new U.S. leader's foreign policy for America's East Asian allies.

Psaki said the Biden administration will continue to consult with South Korea and Japan "at every step along the way." Next week's meeting of Group of Seven foreign ministers in the U.K. will offer one opportunity for talks.

Jeffrey Lewis, a professor at the Middlebury Institute of International Studies and director of the East Asia Nonproliferation Project, said it was hard to assess the White House announcement at first blush.

"Is it good? Is it bad? Hard to say. The statement hints at a recognition of strategic realities without really embracing them," Lewis tweeted, adding that "it could be worse."

A former senior U.S. official said the most practical way forward, and one that the Biden administration is inclined toward, is a phased denuclearization, in which positive North Korean actions would be met with eased sanctions at each step.

The Biden administration's rejection of a "grand bargain" approach recalls predecessor President Donald Trump's attempts to strike a deal with North Korean leader Kim Jong Un through face-to-face diplomacy. Trump pressed Kim at a 2019 meeting in Hanoi to accept a complete denuclearization but failed to reach an agreement, later saying that the North Korean leader had wanted a full removal of U.S. sanctions.

Trump's two-term predecessor President Barack Obama, with Biden as vice president, chose "strategic patience," waiting for North Korea to take the initiative on denuclearization. Critics say this gave Pyongyang time to advance its nuclear and missile development programs. North Korea later went on to declare it had developed a hydrogen bomb and nuclear warheads able to fit on ballistic missiles that could reach the U.S.

The Washington Post reported Friday that the Biden administration hoped to strike a balance between the Trump and Obama approaches. Secretary of State Antony Blinken, Defense Secretary Lloyd Austin and other officials had briefed Biden on the review of past administrations' policies, the Post reported, citing officials familiar with the matter.

A phased approach to denuclearization was tried under Obama predecessor President George W. Bush, with the U.S. engaging with North Korea through the so-called six-party talks that also included China, Japan, Russia and North Korea. The Bush administration removed North Korea from the U.S. list of state sponsors of terrorism and took other steps in exchange for Pyongyang's actions, which included disabling certain nuclear facilities.

Japan and South Korea differ in their own approaches toward North Korea. Tokyo favors a combination of dialogue and pressure, with tough sanctions imposed for missile launches and other provocations. Seoul supports a phased approach that includes the possibility of easing sanctions.