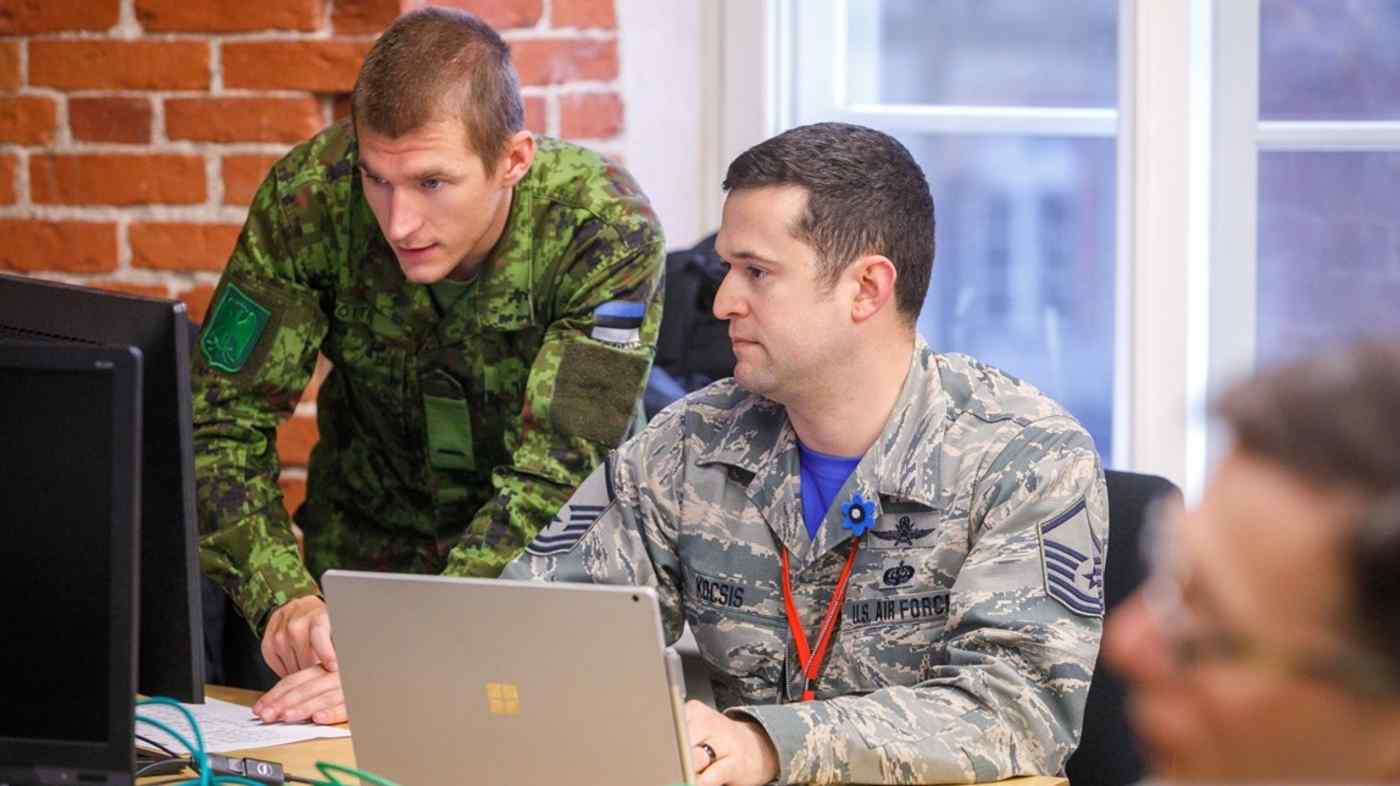 TOKYO -- The countries were fictional, but the scenario was disturbingly realistic: In annual NATO drills in late April, the nation of "Crimsonia" launched thousands of cyberattacks on the vital infrastructure of "Berylia." And for the first time, Australia took a front-row seat as an official observer -- part of a new push by Asia-Pacific countries to fortify their defenses against state-backed hackers.