After years of setbacks, US kicks off fresh attempt to denuclearize peninsula 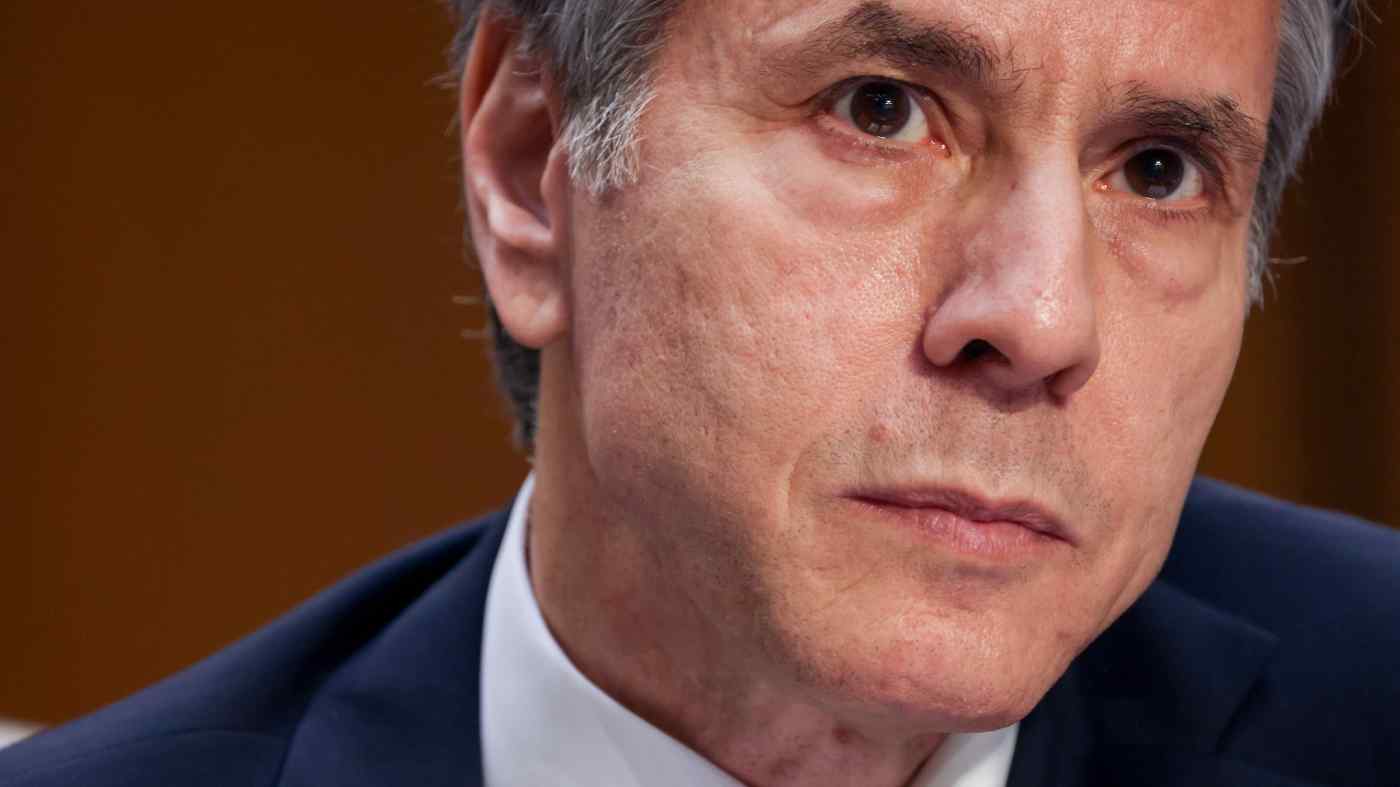 "Secretary Blinken and Director Yang discussed the United States' comprehensive DPRK policy review, focusing on the need for the United States and the PRC to work together for the denuclearization of the Korean Peninsula," State Department spokesperson Ned Price said in a statement, referring to North Korea and China by the abbreviations for their formal names of the Democratic People's Republic of Korea and the People's Republic of China.

In late April, the Biden administration said it had completed its review of past U.S. policy toward North Korea, without giving much detail on what the new policy would be.

White House press secretary Jen Psaki said back then that President Joe Biden would neither pursue a "grand bargain" like immediate predecessor Donald Trump nor rely on "strategic patience" like Barack Obama, under whom Biden had served as vice president.

Instead, Psaki said, Biden will be open to diplomacy and explore it with North Korea. Friday's call to Yang, and the reference to working together with China for the denuclearization of the Korean Peninsula, hint that the administration's North Korea policy is set to kick in.

Price's readout also focused on Washington's concerns over the need for further studies into the origins of COVID-19, over the deterioration of democratic norms in Hong Kong, and over the Chinese government's "ongoing genocide and crimes against humanity" in Xinjiang. Blinken also told Beijing to cease its pressure campaign against Taiwan and peacefully resolve cross-strait issues, it said.

Daniel Russel, who served as assistant secretary of state for East Asian and Pacific affairs in the Obama administration, told Nikkei Asia that "providing a readout of the U.S. policy review on North Korea seems to be one reason for the call."

At the same time, "a base touch with Chinese counterparts from the high ground of the G-7 leaders summit seems in keeping with the Biden strategy of approaching China from a position of relative strength," said Russel, now vice president for international security and diplomacy at the Asia Society Policy Institute.

A readout from China's Foreign Ministry made no mention of North Korea, Hong Kong or Xinjiang but did say Yang urged the U.S. to adhere to the "One China" principle and not to interfere in Chinese internal affairs or politicize the pandemic's origins. Yang called the Wuhan lab leak hypothesis of COVID-19 "absurd."

Meanwhile, a story from the official Xinhua News Agency devoted several paragraphs to Yang's defense of Chinese policy in Hong Kong and Xinjiang, echoing a separate Foreign Ministry statement on those parts of the call.

"Seeing violent and terrorist incidents on the rise in Xinjiang, the Chinese government took resolute actions to safeguard public safety," Yang said, adding that "the Chinese moves are totally justified."

Those clamoring for Hong Kong independence are not eligible to participate in the administration of Hong Kong and must be punished by the national security law in Hong Kong, the story said.

According to the Chinese readout, Blinken affirmed that Washington adheres to the "One China" policy and abides by the three joint communiques. Blinken was quoted as saying that recent Sino-American contacts have benefited bilateral ties and that Washington looks forward to increasing contacts and exchanges at different levels with Beijing.

"As is often the case, the contrast between the U.S. and PRC official readouts is interesting," the Asia Society's Russel noted.

"Naturally, each side's readout focuses on the points made by its own official and is silent on criticism offered by the other," he said. "However, the Chinese attribute to Secretary Blinken a clear reaffirmation of America's 'One China' policy as well as an interest in expanding bilateral contacts on multiple levels."

Under the "One China" policy, which the U.S. has maintained since 1979, Washington "acknowledges the Chinese position" that there is but one China and that Taiwan is part of China. The U.S. recognizes the government of the People's Republic of China as the "sole legal government of China" but does not explicitly recognize Chinese sovereignty over Taiwan.

This is distinct from Beijing's "One China" principle, which considers Taiwan a Chinese province and part of its sovereign claim.

Friday's Blinken-Yang call coincided with Biden being away on his first trip abroad to meet with other Group of Seven leaders in Cornwall, England, where China was expected to be heavily discussed.