Blue Arctic strategy: US Navy prepares for an ice-free north 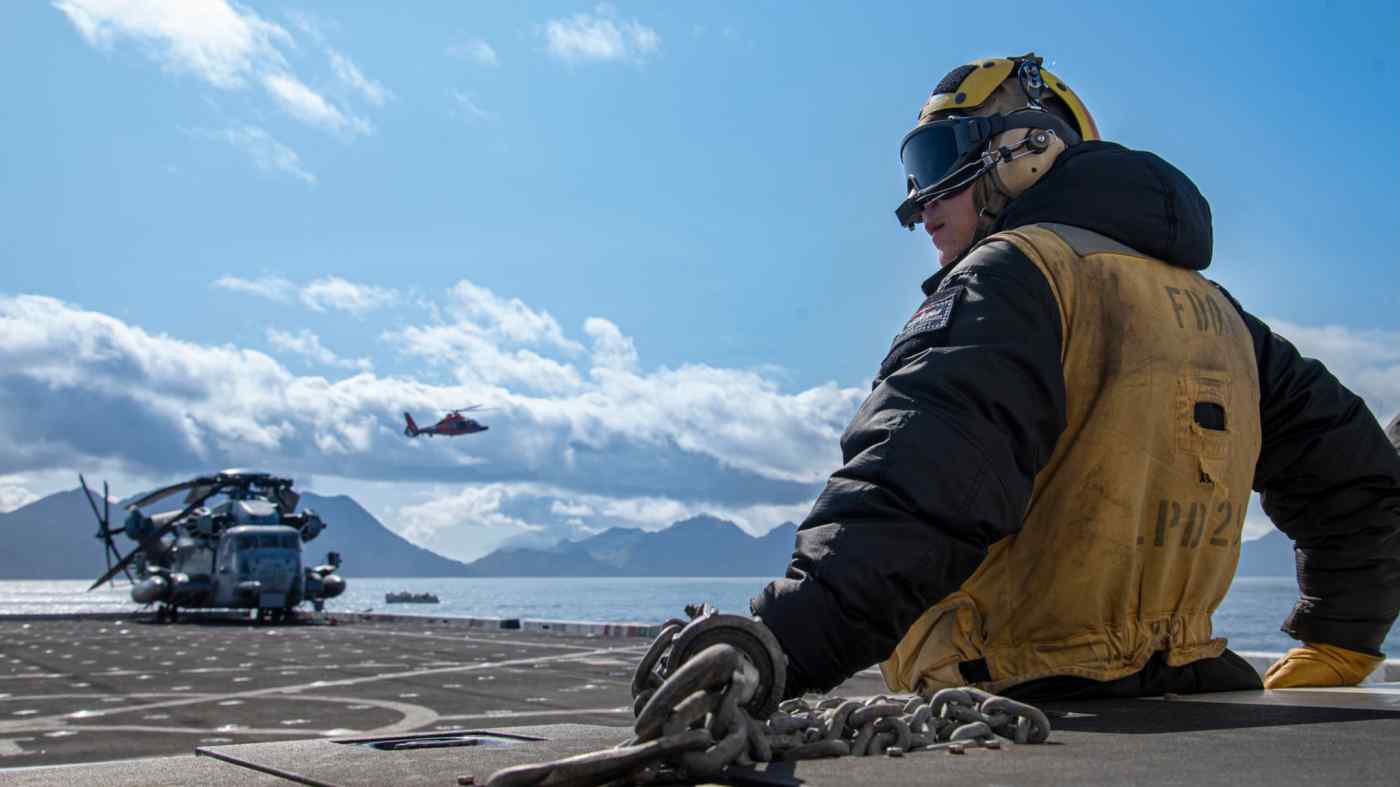 NEW YORK -- The Arctic is gradually turning from "white" to "blue," with melting ice making the waters more accessible and navigable, and requires an updated strategy that fits the new reality. So said the U.S. Navy this week in a strategic blueprint for the region titled "a Blue Arctic."

"Despite containing the world's smallest ocean, the Arctic region has the potential to connect nearly 75% of the world's population -- as melting sea ice increases access to shorter maritime trade routes linking Asia, Europe and North America," it said.