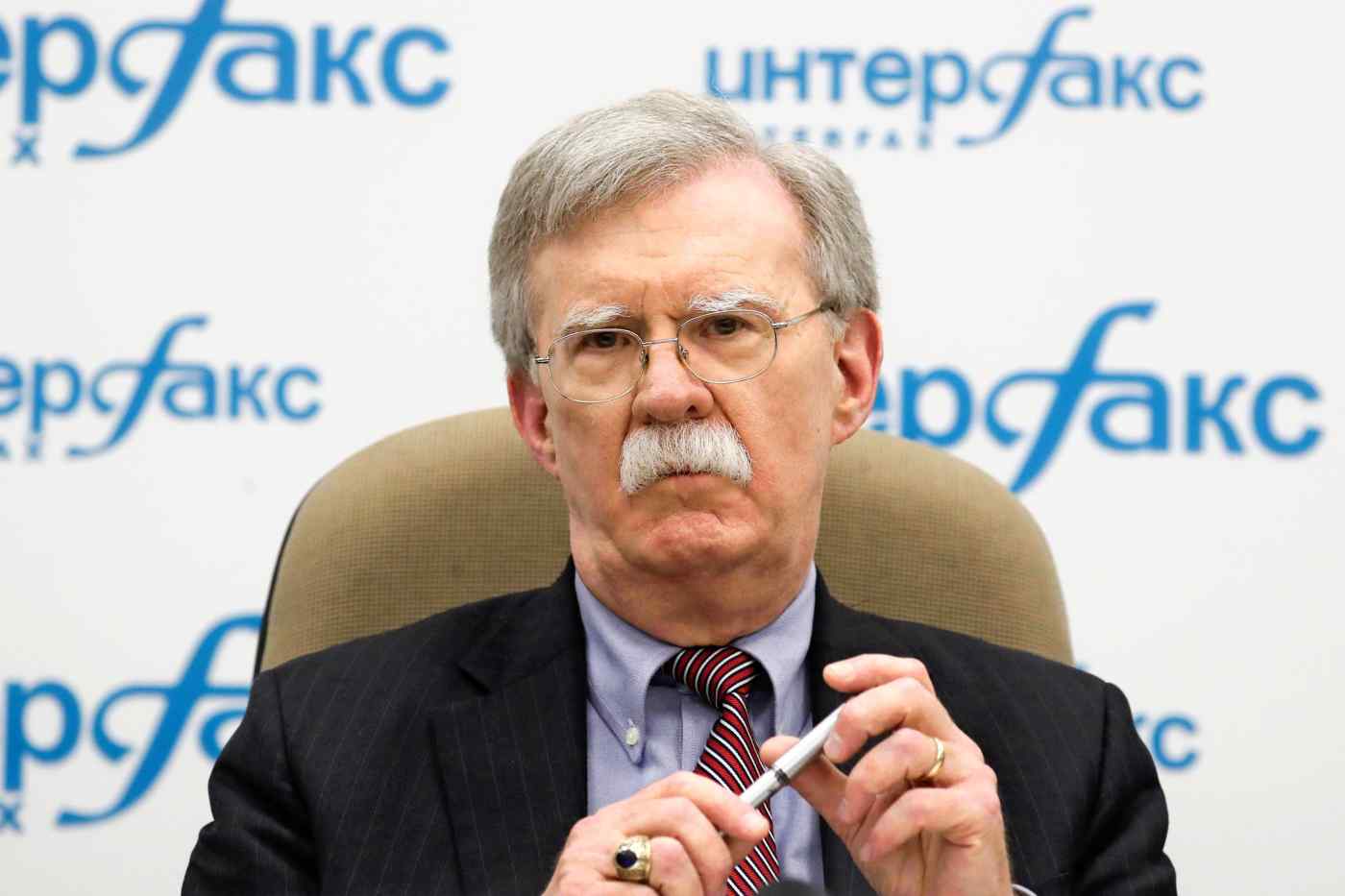 "They are deliberately and aggressively targeting their investments in the region to gain a competitive advantage over the United States," Bolton said as he announced a new U.S. strategy toward Africa, established in part to counter rising Chinese and Russian influence in the region.