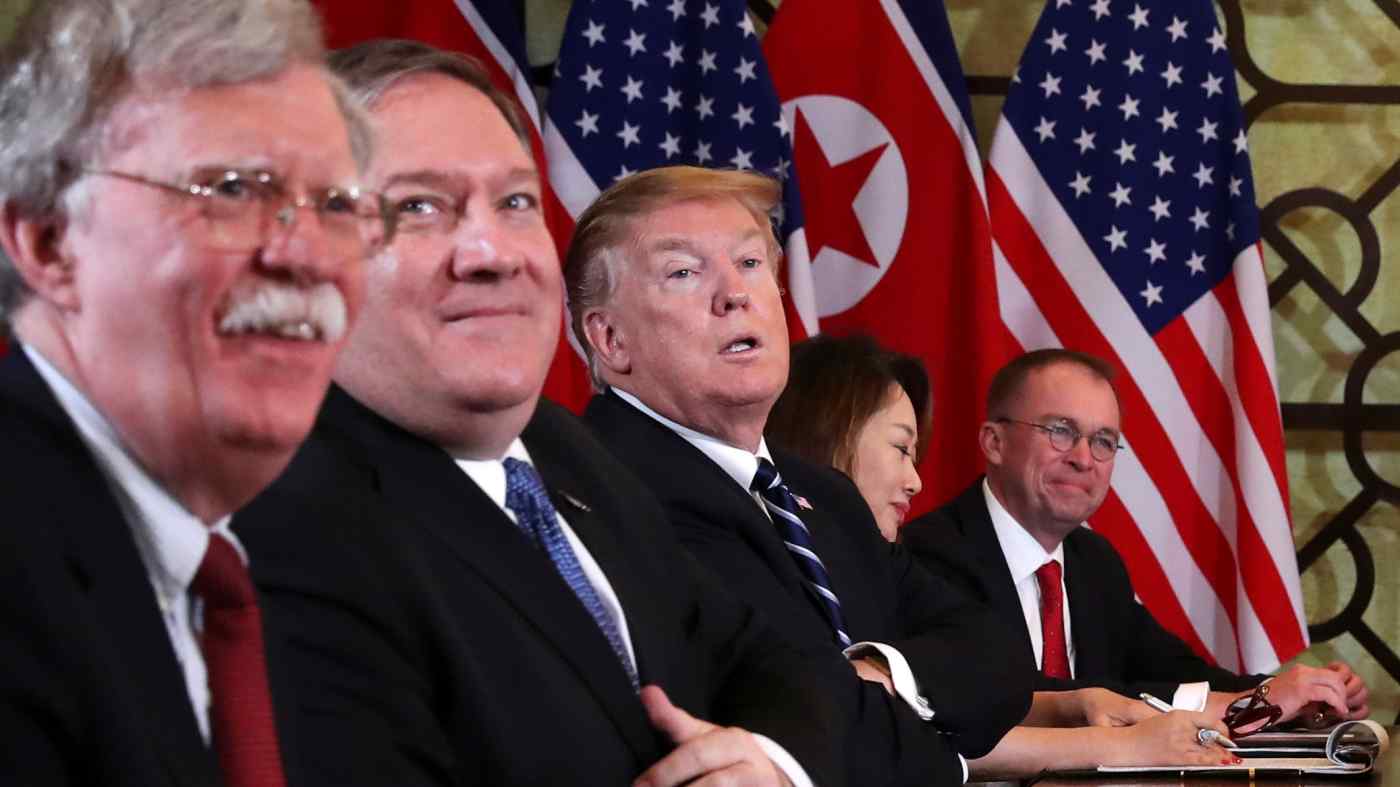 "The Room Where It Happened," due to be released Tuesday, "does not reflect accurate facts, and the truth is being distorted in large portions," said Chung Eui-yong, head of the National Security Office in the Blue House.