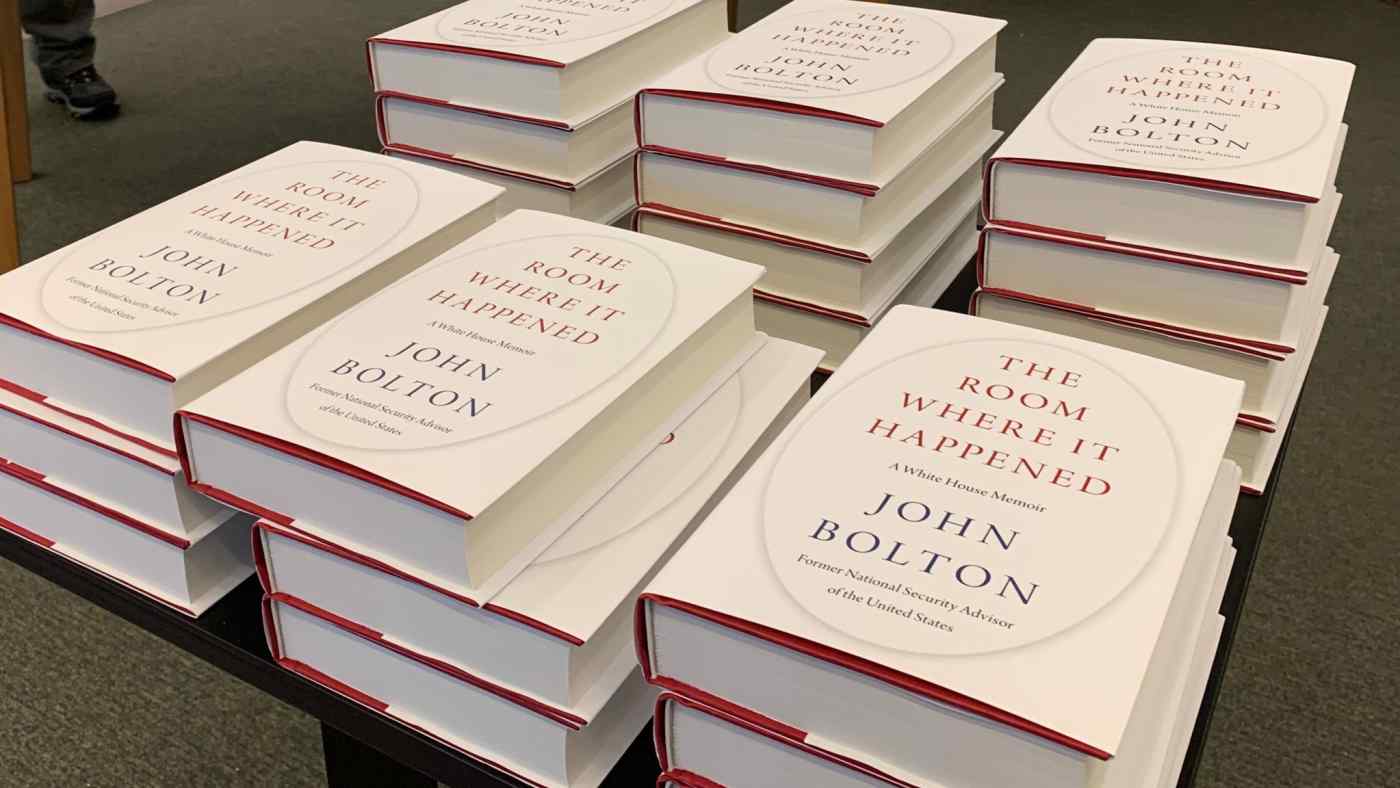 WASHINGTON -- The Trump administration sought to add the Japanese-abductee issue to a joint statement between U.S. President Donald Trump and North Korean leader Kim Jong Un in June 2018, but they had to settle on a "short statement" after stalled negotiations.

These were some of the revelations in a memoir by Trump's former national security adviser, John Bolton, published Tuesday.