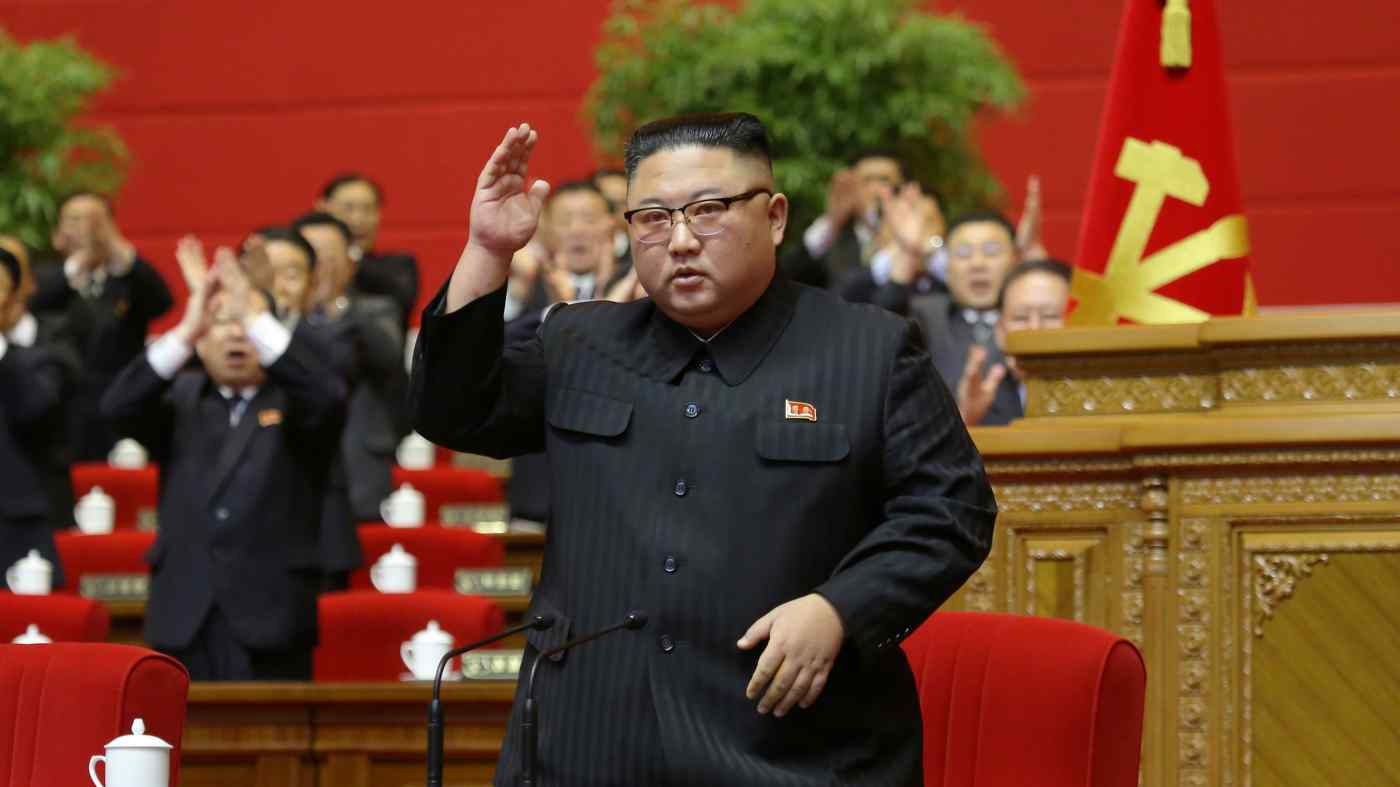 SEOUL -- The shutdown of the border between China and North Korea is testing the limits of Pyongyang's commitment to "self-reliance" as shortages of food, electricity and vital goods contribute to an increasingly severe economic crisis.

North Korea is producing around a million tons less in food grains than the annual demand of 5.5 million tons, according to South Korea's National Intelligence Service. The North is truncating soldiers' terms of service by one or two years to send more labor to short-handed production sites, the NIS says.