Argentina has already joined effort, others expected to follow 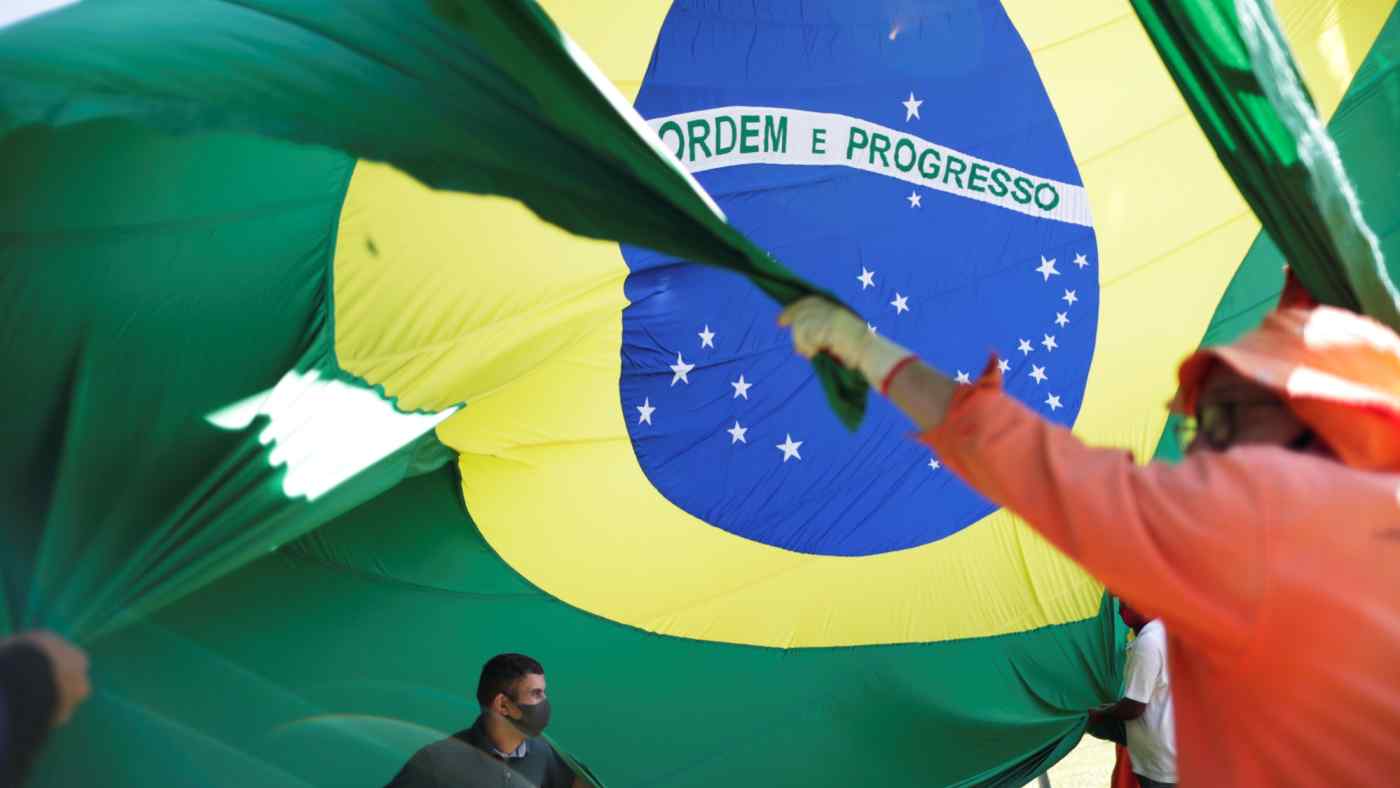 SANTIAGO (Reuters) -- Chile announced on Thursday that Brazil had signed on as a partner to build the first submarine fiber optic cable to connect South America with Asia, an effort that promises to boost connectivity for 270 million people on the continent.

"The incorporation of Brazil to this project gives it a definitive economic viability, and at the same time a definitive political viability as well," Allamand said.

Argentina has already joined the effort, and Allamand said he expected Paraguay, Uruguay and Bolivia to also sign on.

A Chilean feasibility study established the best route for the cable would run from the Pacific port city of Valparaiso through New Zealand and on to Sydney, Australia, where it could connect to lines to Asia.

Brazil's foreign and communications ministries said in a joint statement Thursday that the countries involved would soon begin talks around financing and technical details of the cable.

"The project will complete the fiber optic connection of Brazil with its neighbors, consolidating regional digital infrastructure and positioning Brazil as a leader in the digital transformation and digital market in the region," the ministries said in the statement.

Brazil, Argentina and Chile currently account for 80% of internet traffic in South America, according to the Brazilian ministries.