Burkina Faso only the latest to freeze Taiwan out 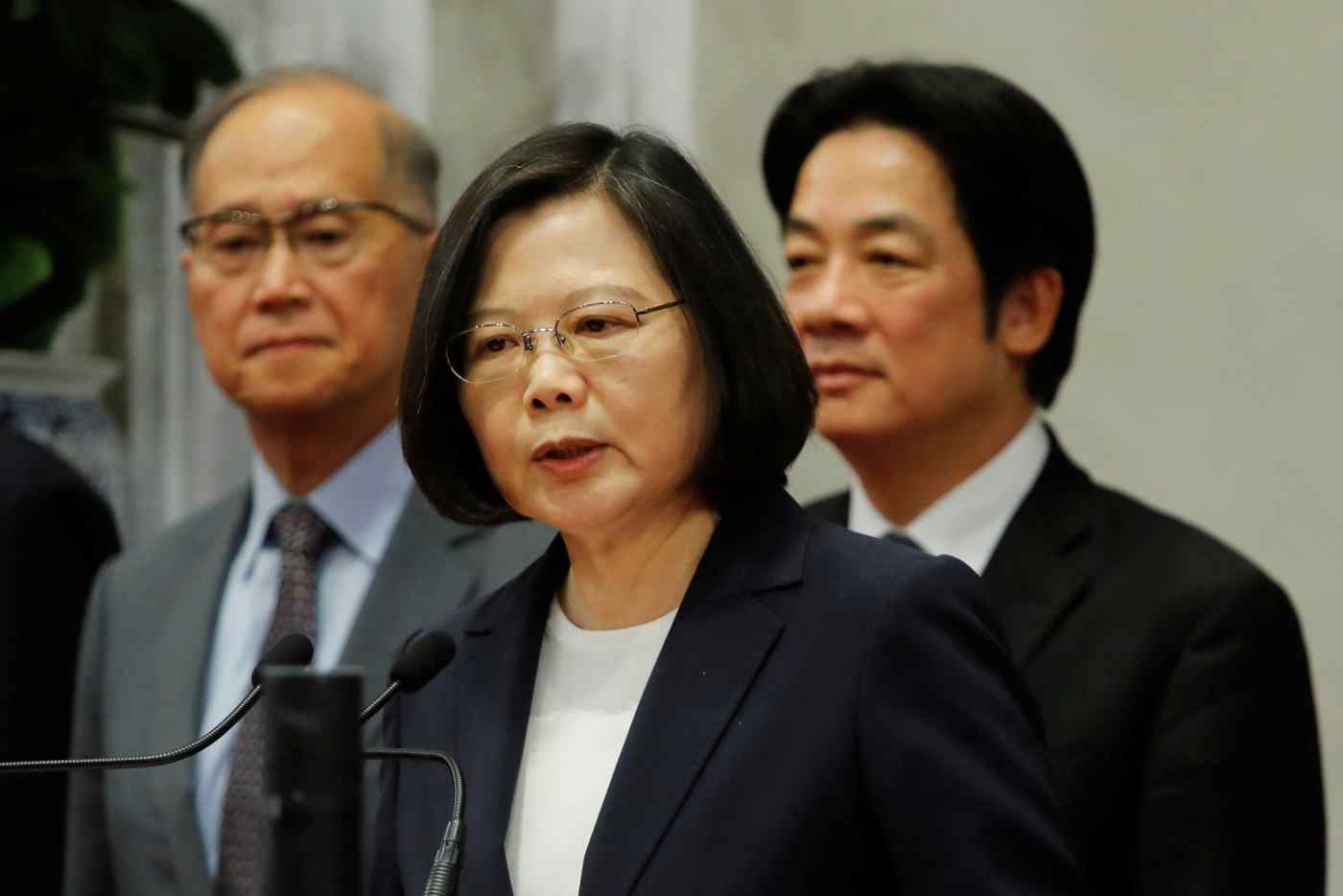 TAIPEI -- West African nation Burkina Faso's ending of diplomatic relations with Taiwan on Thursday was seen as yet another success by China in isolating the self-governing island.

Taiwanese Foreign Affairs Minister Joseph Wu said in a news conference here that China was the only factor in the decision and that Taipei will not bow to Beijing's pressure. Wu offered his resignation that day.

President Tsai Ing-wen said the break reveals Chinese concerns and insecurity, since the island is strengthening economic and security ties with the U.S. and other like-minded countries.

The decision won praise from Lu Kang, a spokesman for China's Ministry of Foreign Affairs. "We welcome Burkina Faso to join in China-Africa friendly cooperation as soon as possible," he said.

Burkina Faso is the fourth country to sever diplomatic ties with Taiwan since Tsai took office in May 2016. Beijing claims sovereignty over the island as part of its "One China" principle, which she does not recognize.

Just one African country still has diplomatic relations with Taiwan: Swaziland, which Tsai visited in April around the time it renamed itself eSwatini. She offered to stop in Burkina Faso but was turned down over scheduling conflicts. The breakup with Burkina Faso leaves Taiwan recognized by 18 countries worldwide.

China is using its economic clout to expand its influence in Africa, an official from Taiwan's Ministry of Foreign Affairs said.

Taipei and Washington appear to be warming up to each other, though. The U.S. enacted in March the Taiwan Travel Act, which encourages high-ranking officials from both sides to visit their counterparts. Some see Washington -- which recognizes China but not Taiwan -- using Taiwan as a card in talks with Beijing on North Korea and trade.