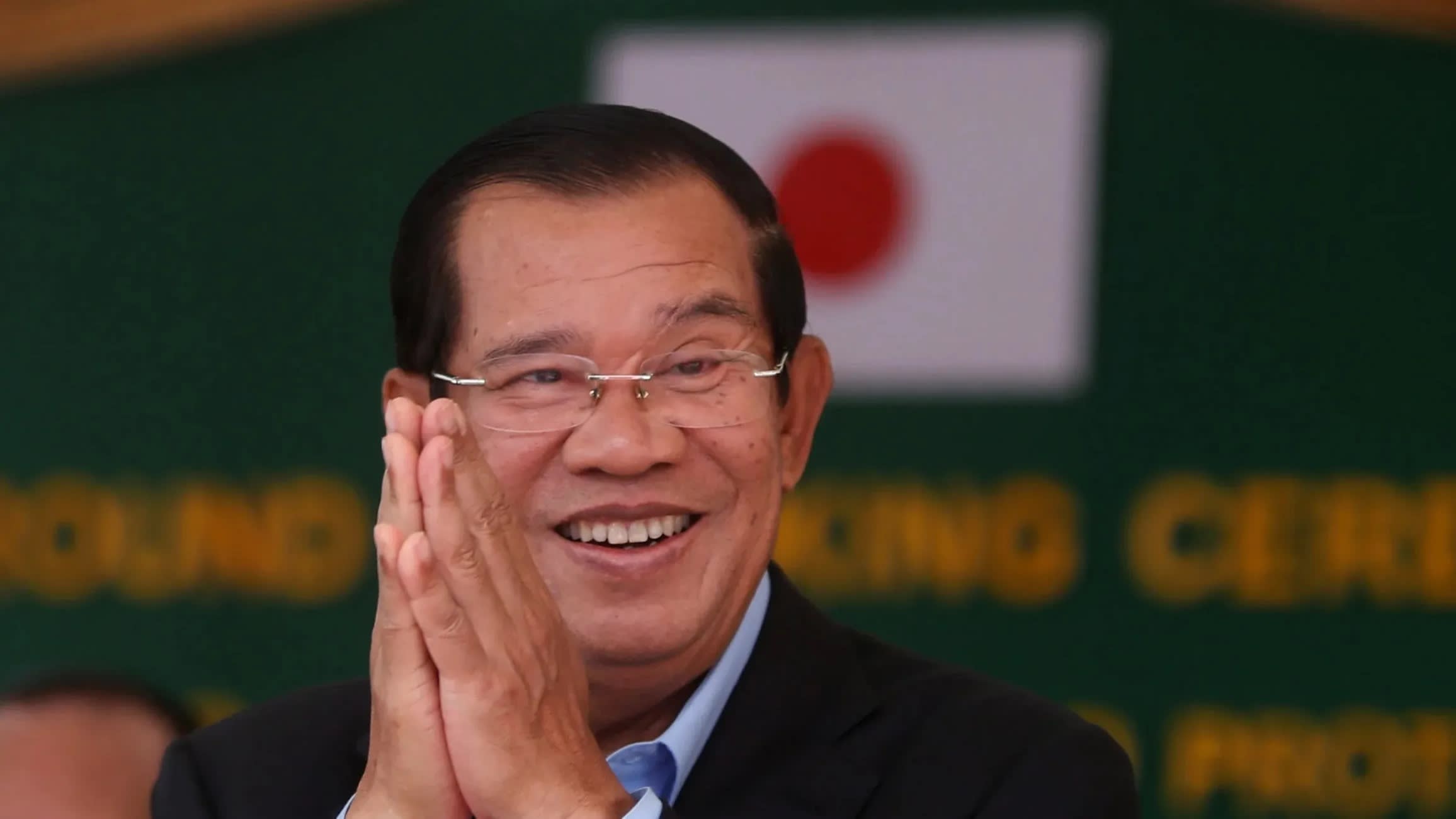 PHNOM PENH -- Japan continues to quietly invest in Cambodia even as the human rights situation deteriorates, leaving observers wondering if the Asian democracy is capitulating to China's influence or containing it.

Japan, unlike Western powers, has maintained close ties with Cambodia as regards to major projects. Just in the past six weeks, Japan inaugurated a $26 million water treatment plant, pledged $16 million for a new traffic management system in Phnom Penh, and racked up $30 million on repairs for the bridge.

According to the Council for the Development of Cambodia, Japan has steadily increased its funding of projects in Cambodia in recent years. The Overseas Development Assistance database shows Japanese spending increasing from $119.7 million in 2016 to $171.8 million in 2018 -- the year after Kem Sokha, leader of the opposition Cambodia National Rescue Party, was arrested and the party forcibly dissolved. The database also places an estimate for 2019 spending surging to $249.4 million.

Cambodia's deteriorating relationship with the West has coincided with a diplomatic shift toward China and an assault on Cambodia's democracy and press. Prior to the 2018 national election, Sokha's arrest and the CNRP's dissolution paved the way for Hun Sen's party to claim all 125 seats in the National Assembly. The U.S. and EU condemned the election as neither free nor fair, with the EU initiating a process to remove their preferential trade agreement with Cambodia.

While Hun Sen cozies up to his new Chinese benefactors, local resentment has been building against rampant development, which often results in forcible evictions and environmental damage. In contrast, public opinion of Japanese investors is more favorable. In 2017, Sia Phearum, head of the Housing Rights Task Force, told the Khmer Times: "We believe Japanese companies won't develop in a way that causes distress to the people."

Some critics like Human Rights Watch see Japan's policy as inspired by China. The argument goes that by supporting Cambodia's oppressive regime in order to contain the spread of China's oppressive regime, the Japanese are allowing China to further define the region.

An HRW statement titled "Japan Should Stop Acting Like China in Cambodia" elaborated on this: "Japan has been important to Cambodia, for decades its largest aid donor and one of its largest foreign investors. Now, with China surpassing Japan in both areas, the Japanese government appears willing to throw its principles out the window to compete with China for Hun Sen's affections."

Kem Monovithya, director-general of public affairs for the defunct CNRP and daughter of Kem Sokha, said that rather than competing with China, Japan should strive to bring balance to the region.

"We need balance, and who can step up around here if not Japan," she said in a message. "Question is then how long can the [Cambodian] dictatorship keep both regional leaders satisfied before their interests are in conflict."

Australia has taken a similarly flexible approach in Cambodia compared to its European allies, only expressing vague disappointment at the election and remaining mute when one of its citizens was jailed for espionage. It seems the closer democratic nations are to China's sphere of influence, the more they must play the emerging superpower's game.

"Thriving democracies in the Western hemisphere flourish because of strong regional leadership," Monovithya continued. "The idea of 'every man for himself' is very non-Asian to me."

The Japanese Embassy maintained a neutral approach in an email to the Nikkei Asia Review, stating: "Japan has continuously cooperated to support the democratic development of Cambodia."

As the embassy pointed out, Japan recently hosted a program for politically active youth. The event included rising stars within Cambodia's ruling party, but also two prominent figures aligned with the CNRP, showing that Japan has not abandoned its cause.

A recent op-ed in The Japan Times, co-authored by Sato Yoichiro, dean of Asia Pacific University, argued that Japan's "twin-track" approach, which it has used historically to force compromise between competing powers in Cambodia while furthering Japan's own strategic agenda, is a "stubbornly patient undertaking" necessary for true reform.

Western powers have been patiently pushing for democratic reform for over 20 years with little success. Hun Sen seems willing to tolerate the facade of democracy, but as seen from his 1997 coup against then-ruling party Funcinpec and the dissolution of the CNRP, true reform is unlikely when his personal power is threatened.

Regional analyst Paul Chambers, a lecturer at Thailand's Naresuan University, believes Japan "should pursue a close relationship with Cambodia, if only to try to stave off Hun Sen's tightening dependence on China."

Citing Hun Sen's "mercurial" disposition and the possibility of reform through his apparent successor, his son Hun Manet, Chambers believes Japan's investment may yet yield future gains for Cambodia's democracy.