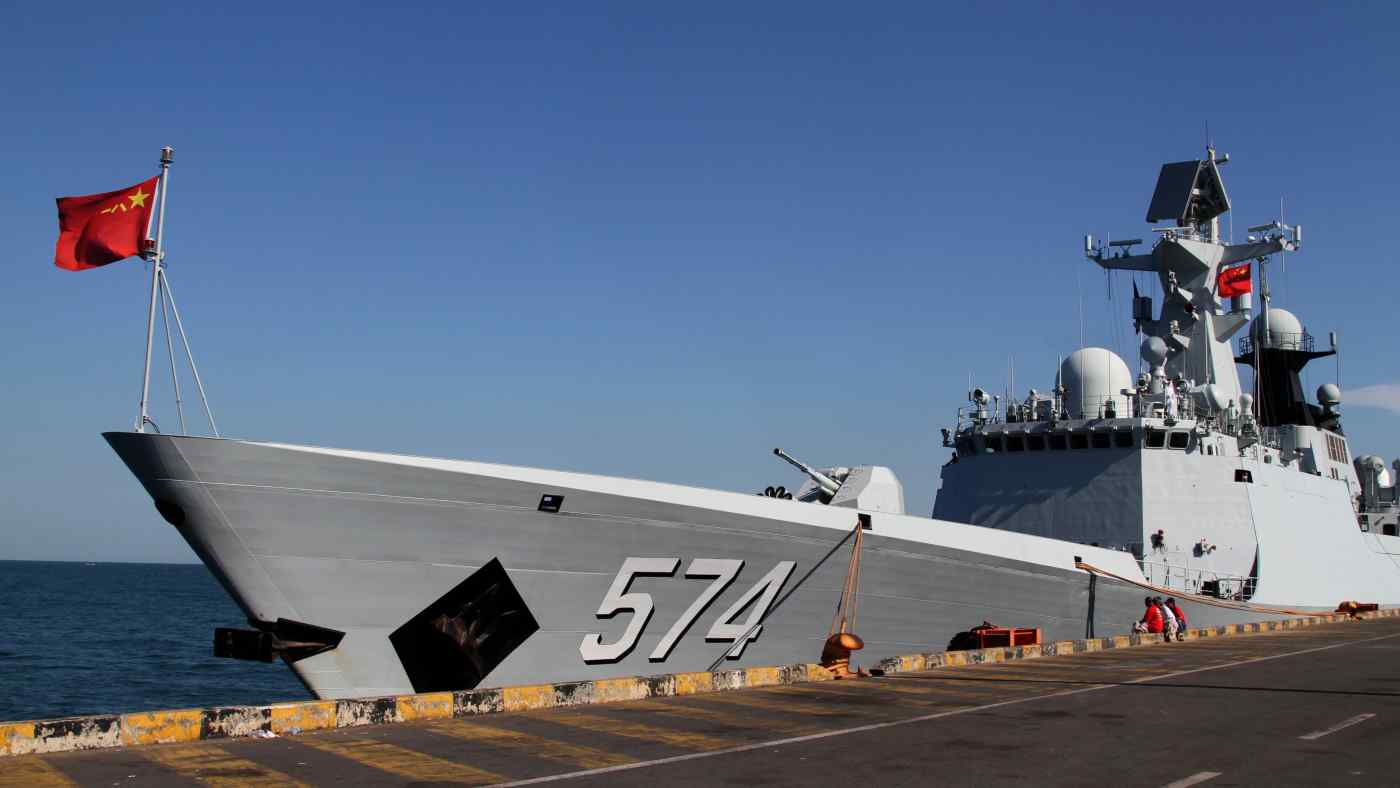 PHNOM PENH -- Cambodian officials on Thursday denied the country planned to host the Chinese military on its soil, saying recent reports on military facilities there were foreign propaganda to sow discord in the region.

In an almost two-hour news conference, several officials sought to discredit the reports of Beijing's plans to establish a military foothold in the Southeast Asian state as "fake news," a term deployed by U.S. President Donald Trump to attack critical coverage of his administration.

"All these pieces of news are fake news," said Ministry of National Defense spokesman Chhum Socheat. "It doesn't matter how many years they keep saying it; it's still not true. We have announced that it is not true. There is no such thing. It's fabricated news, it's fake news."

Speculation has long persisted that Beijing has designs for a military base in Cambodia, its closest ally within the Association of Southeast Asian Nations bloc and a recipient of billions of dollars in Belt and Road investments.

The issue was thrust into the spotlight earlier this month when a letter from a senior Pentagon official emerged suggesting potential plans to host Chinese military assets at the country's Ream Naval Base. The Wall Street Journal then reported a secret deal had been signed to allow China to use the site for 30 years.

Phay Siphan, a government spokesman said: "The goal is that they want to destroy ASEAN so they could encroach upon our ASEAN sovereignty after that." 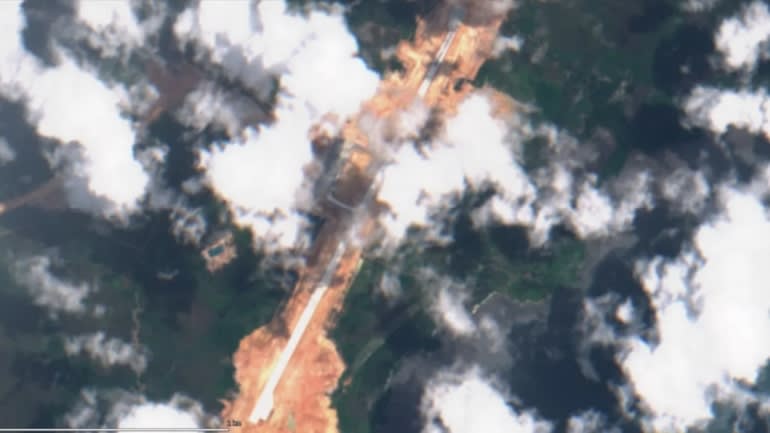 A European Space Agency Sentinel-2 satellite image of the recently paved air strip at the Dara Sakor resort captured on July 23. At 3.25 km in length, it is the longest runway in Cambodia. (Image provided by Shaun Turton)

Some security analysts claim the expansive Belt and Road infrastructure program has a strategic military component. Dubbed the "string of pearls," the network of ports and logistics facilities, it is claimed, will allow China to project military power and secure vital sea lanes -- particularly the choke points through which its energy supplies pass.

In Cambodia, attention has also focused on another location about 65 km northwest of Ream -- a 36,000 hectare Chinese-owned eco-tourism project in Koh Kong province's Dara Sakor.

Satellite images of the site show that paving work on the project's airstrip -- the country's longest -- appears to have been recently completed. The project, developed by Union Development Group, will also include a deep-sea port capable of handling 1,000 tons of shipping, according to the company's website.

In a report published Thursday, the Financial Times said Cambodian local and military officials had visited communities nearby to acquire more land for what residents claimed they were told would be military facilities.

An official on Thursday went as far as warning local reporters that they could face repercussions for covering the story.

"Be careful when you cite words from a source," said Ouk Kimseng, from the country's Information Ministry. "According to the law, you could be in trouble."