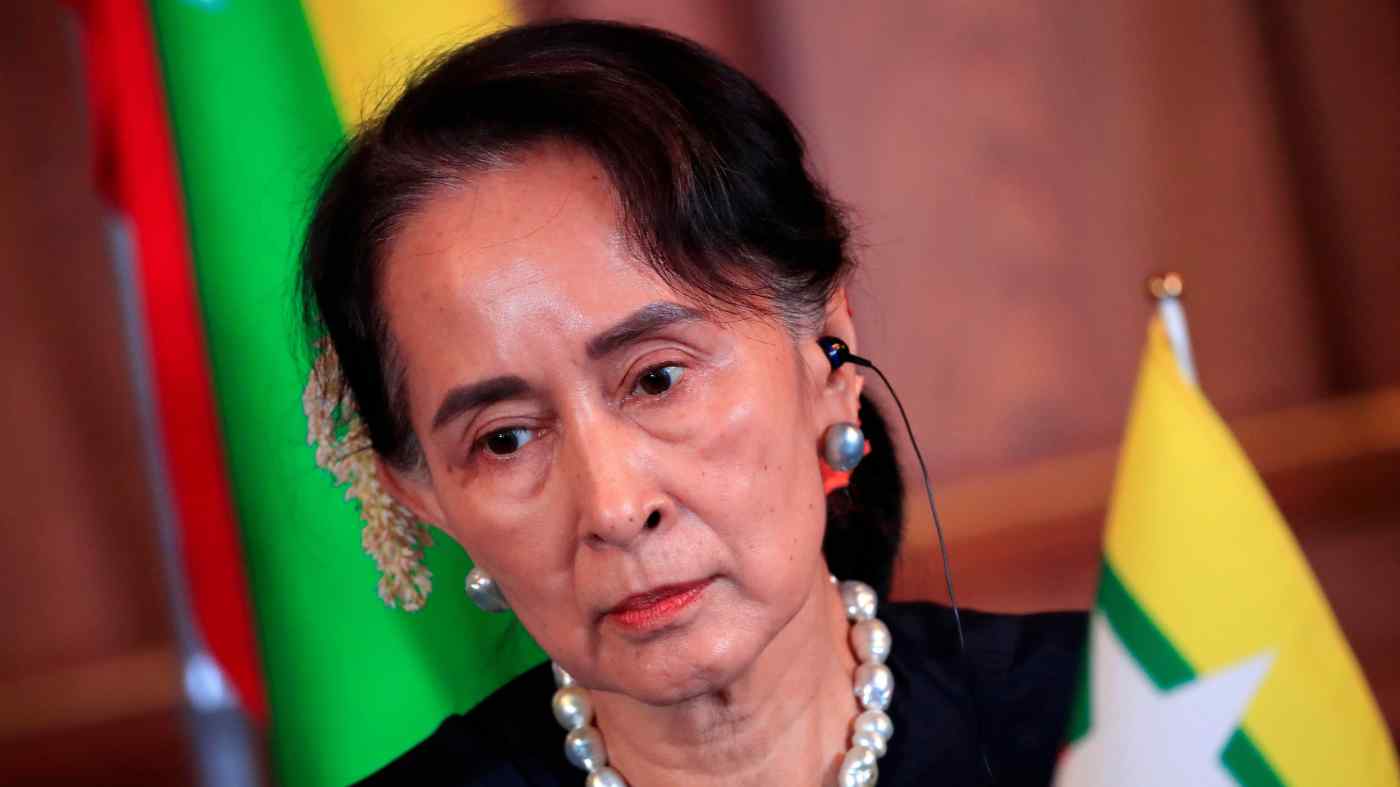 Sokhonn, who is the Association of Southeast Asian Nations' special envoy for Myanmar, expressed his concern in a letter to Wunna Maung Lwin, the foreign minister appointed by Myanmar's military, which calls its regime the State Administrative Council (SAC).