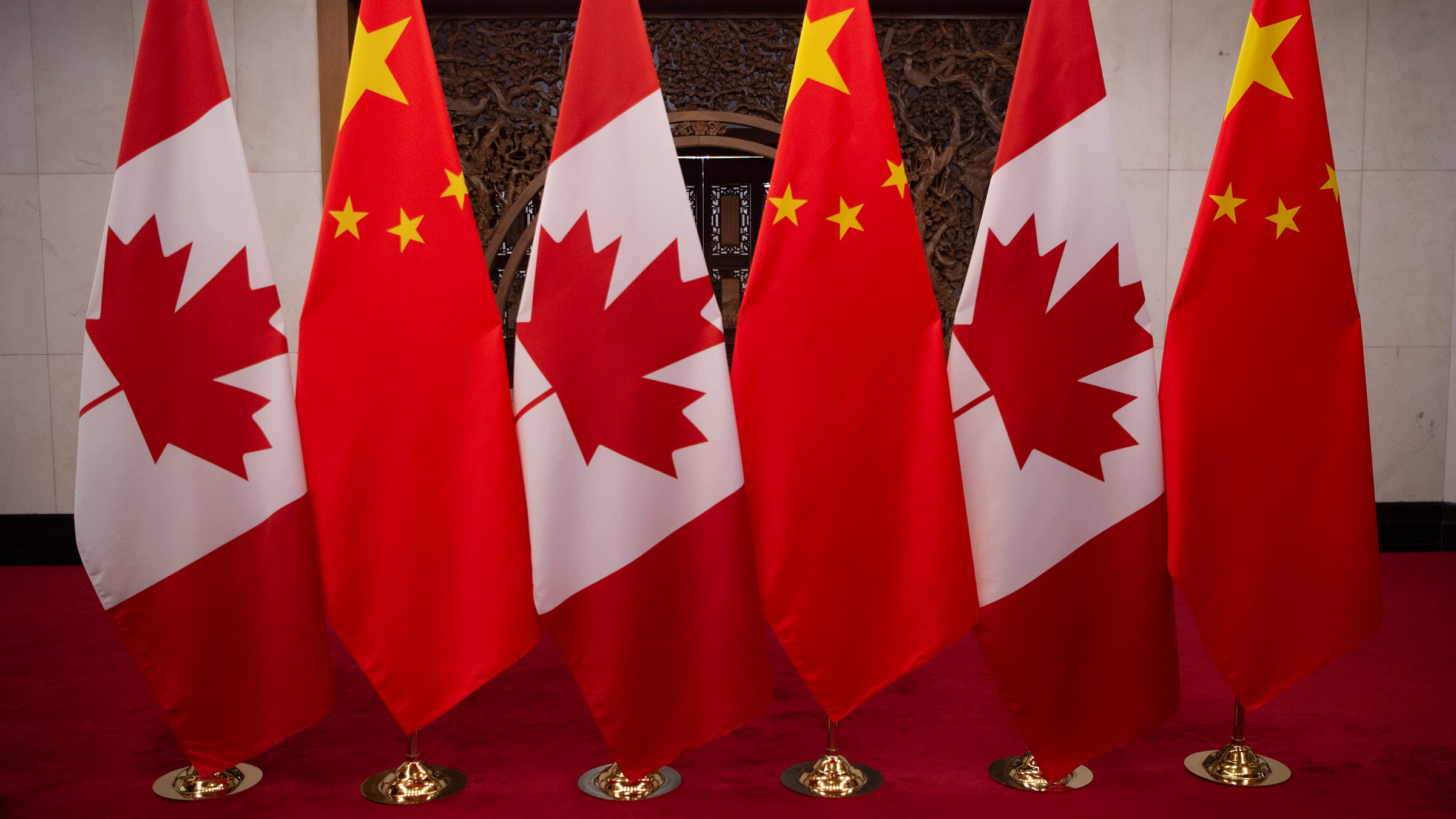 OTTAWA (Reuters) -- Canada is suspending its extradition treaty with Hong Kong in the wake of new Chinese national security legislation and could boost immigration from the former British colony, top officials said on Friday.

China imposed the legislation this week despite protests from Hong Kongers and Western nations, setting what is a major financial hub on a more authoritarian track.

Prime Minister Justin Trudeau said Canada would continue to stand up for Hong Kong, which is home to 300,000 Canadians.

Canada will not permit the export of sensitive military items to Hong Kong, he told reporters.

"We are also suspending the Canada-Hong Kong extradition treaty ... we are also looking at additional measures, including around immigration," he said. He did not give details.

Foreign Minister Francois-Philippe Champagne condemned the "secretive" way the legislation had been enacted and said Canada had been forced to reassess existing arrangements.

"This is a significant step back in terms of freedom and liberty ... we had been hoping Beijing would listen to the international community and reverse course," he said by phone.

"(There's) a deep reflection in many capitals around the world as to how best to deal with China and its assertiveness," Champagne said.

China's embassy in Ottawa was not immediately available for comment. The two nations are locked in a dispute which erupted in late 2018 after Canadian police detained Huawei Technologies Co's chief financial officer on a U.S. warrant.

The new law has prompted a jump in inquiries from families looking to relocate to Canada, immigration lawyers said.

Possible measures Ottawa could take include favoring Hong Kong residents who have family in Canada and allowing more people to apply for a work program that is a step towards gaining citizenship, lawyers say.