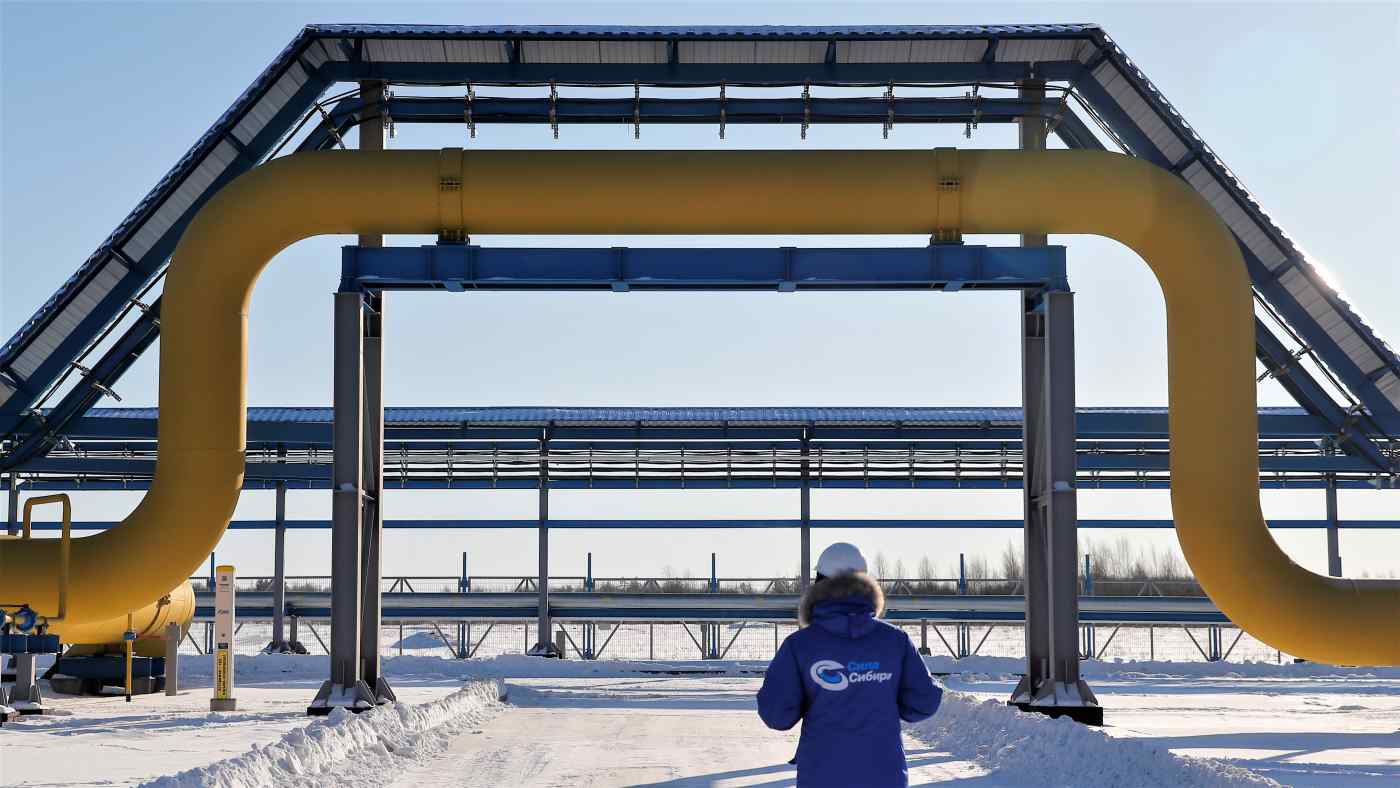 MOSCOW -- Russia and China appear to be making headway toward a new gas pipeline that analysts say would help both countries hedge against growing tensions with the West.

On Wednesday, presidents Vladimir Putin and Xi Jinping held a video call in which they presented a united front on issues ranging from the U.S.-led AUKUS partnership, the Biden administration's recent Summit of Democracies and NATO's expansion to the east. Yuri Ushakov, Putin's foreign policy adviser, said the leaders also spoke about the Power of Siberia-2 project -- a proposed mega-pipeline through Mongolia that could deliver up to 50 billion cu. meters of Russian gas to China annually.