China, Russia military activity near Japan up 2.5 times since Ukraine 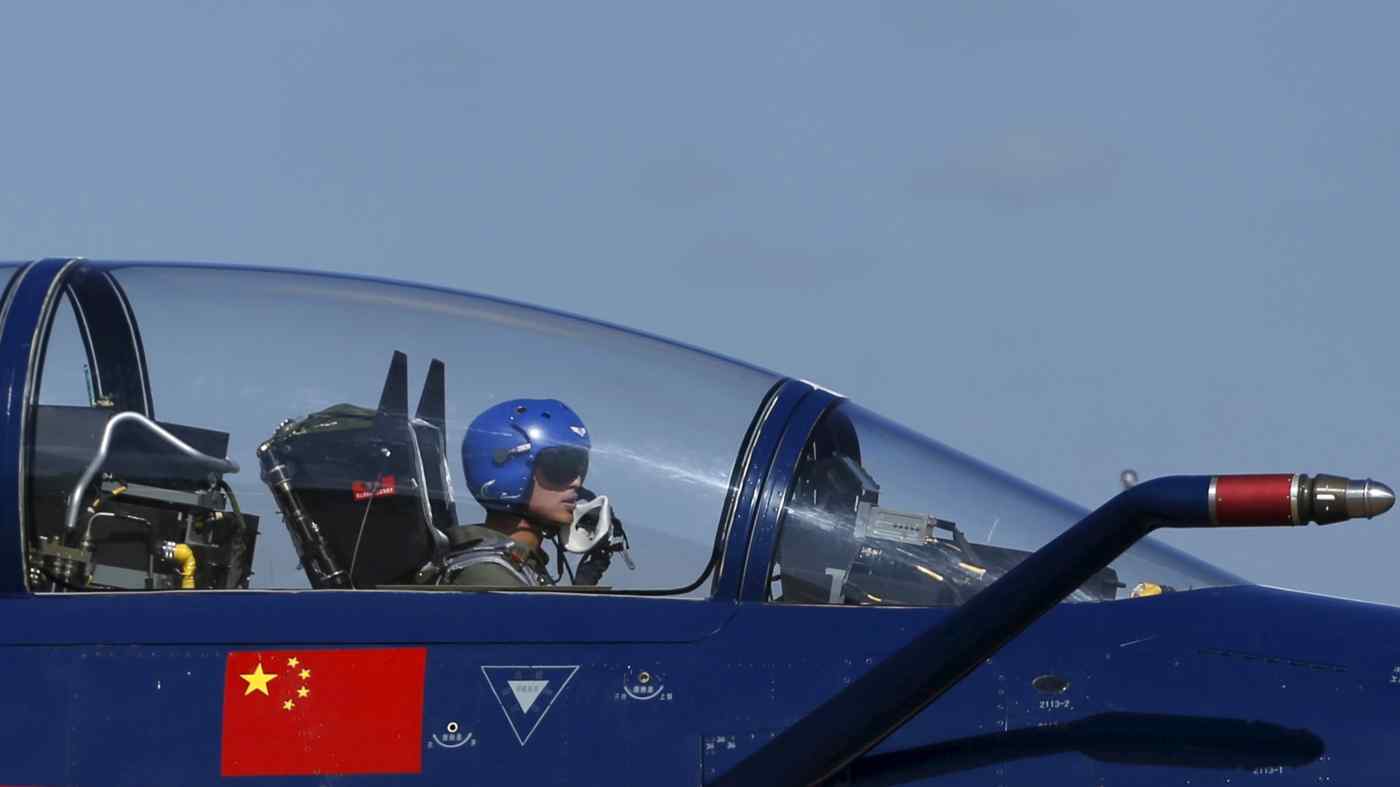