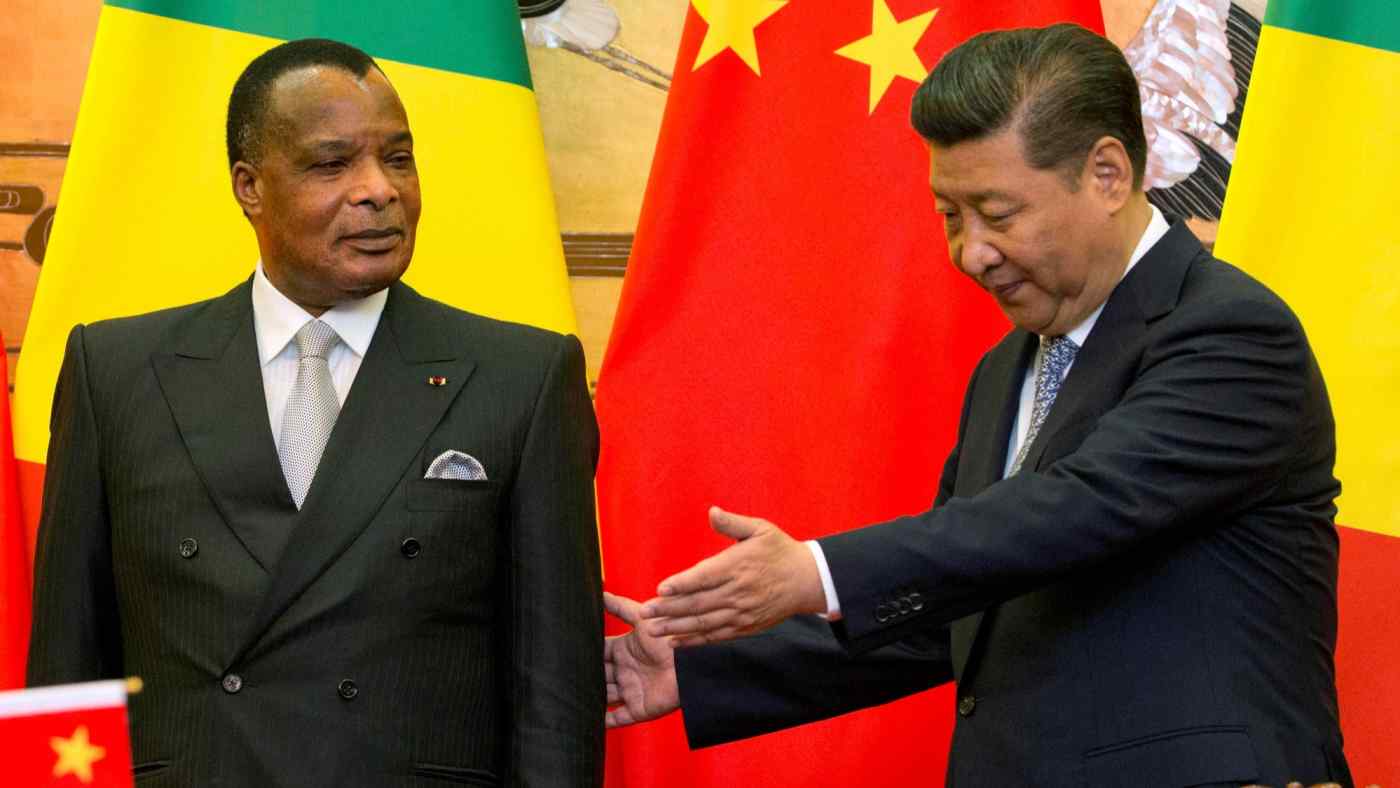 The IMF approved a $449 million, three-year lending programme in 2019 on the condition that the Central African oil producer ensured the long-term sustainability of its debt.

Only $45 million has been disbursed to date, however, as the government has struggled to secure a restructuring of its debt to oil traders.

"The debt is an obstacle to the conclusion and the continuation of relations with the IMF within the framework of the extended facility which was concluded in July 2019. That's the point that sometimes hurts our country," said Andely.

Congo previously reached a deal with China in 2019 to restructure a portion of its debt. That arrangement required Congo to repay a third of its debt within three years, with the remainder benefiting from a 15-year extension of the repayment schedule.

President Denis Sassou Nguesso made the request for further rescheduling during a phone call on Monday with his Chinese counterpart, Andely said.

Andely said the Congolese president had told Xi that, in the two years since the restructuring was agreed, the debt had again become unsustainable due to the shock caused by the coronavirus pandemic.

"President Xi Jinping approved this and thanked him for this proposition," Andely said.

The two presidents agreed to refer the issue to experts from both countries to set the terms and conditions, he added.

It reached a deal with Trafigura, which restructured its loan in March, but has so far failed to reach a similar agreement with Glencore.