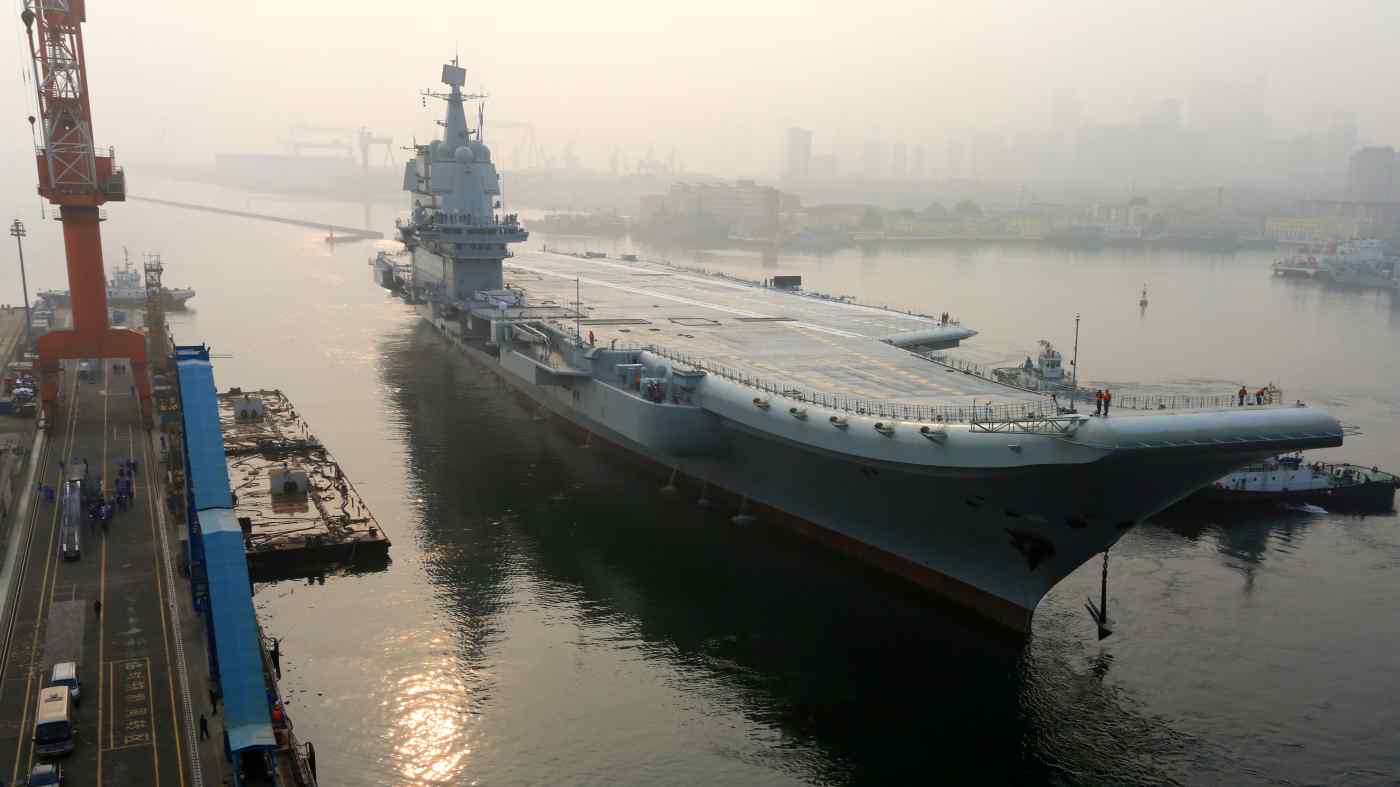 TOKYO -- Military buildups by China and its neighbors have played an outsize role in lifting global defense spending well past levels seen a decade ago.