China and Canada slap on travel warnings as tensions mount

Ottawa asks for clemency for Canadian sentenced to death 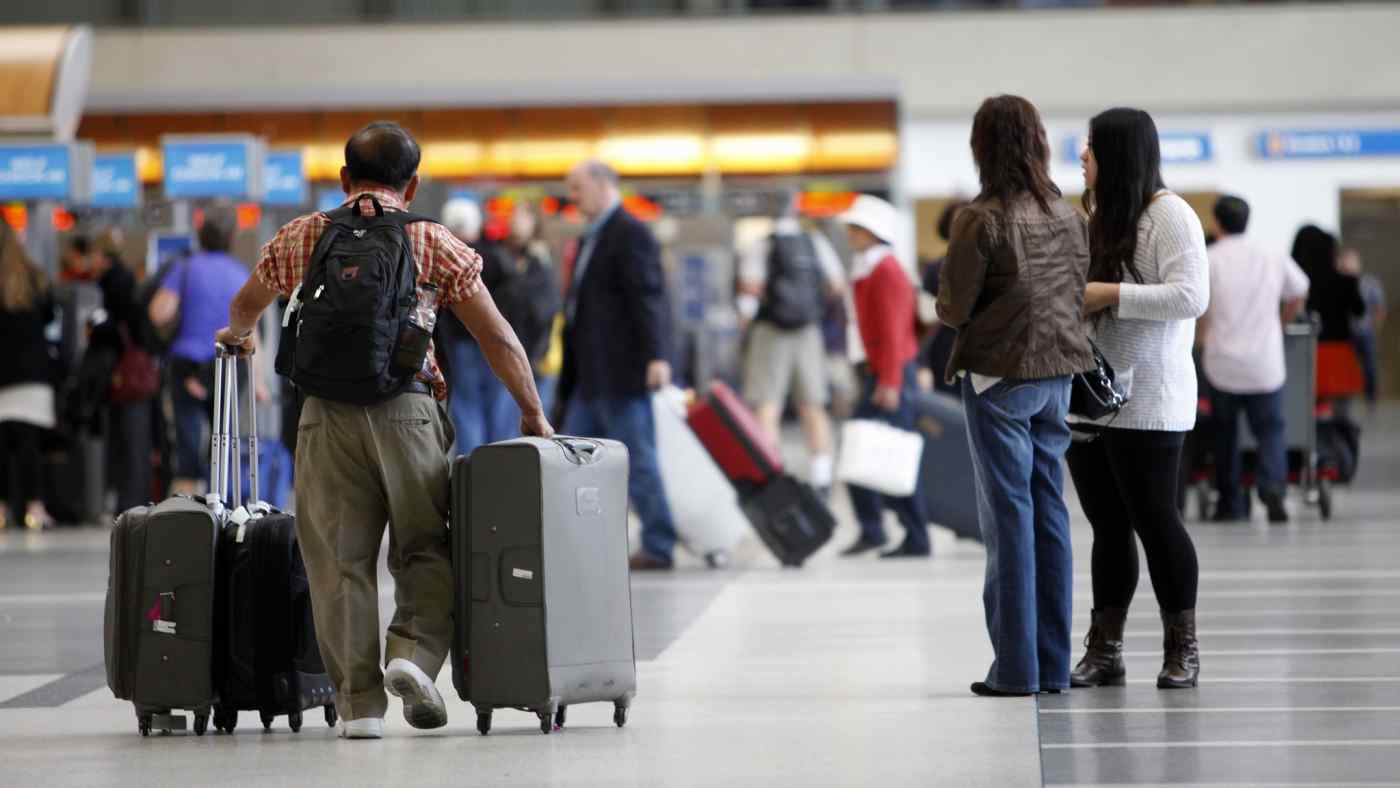 China and Canada are both urging their citizens to exercise caution when traveling to the other country.   © Reuters
OKI NAGAI, Nikkei staff writerJanuary 16, 2019 03:47 JST | China
CopyCopied

BEIJING -- China and Canada have warned their citizens about traveling to the other country in an escalating diplomatic feud after a Canadian was sentenced to death for drug smuggling by a Chinese court on Monday.

The Canadian Foreign Ministry updated its advisory for China on Monday, adding a warning on the "risk of arbitrary enforcement of local laws" and harsh penalties for drug-related offenses. It did not, however, raise the overall risk level attributed to China, urging Canadians to "exercise a high degree of caution" in the country -- the second-lowest of four tiers of severity.