China and EU reach investment deal, but risk friction with US 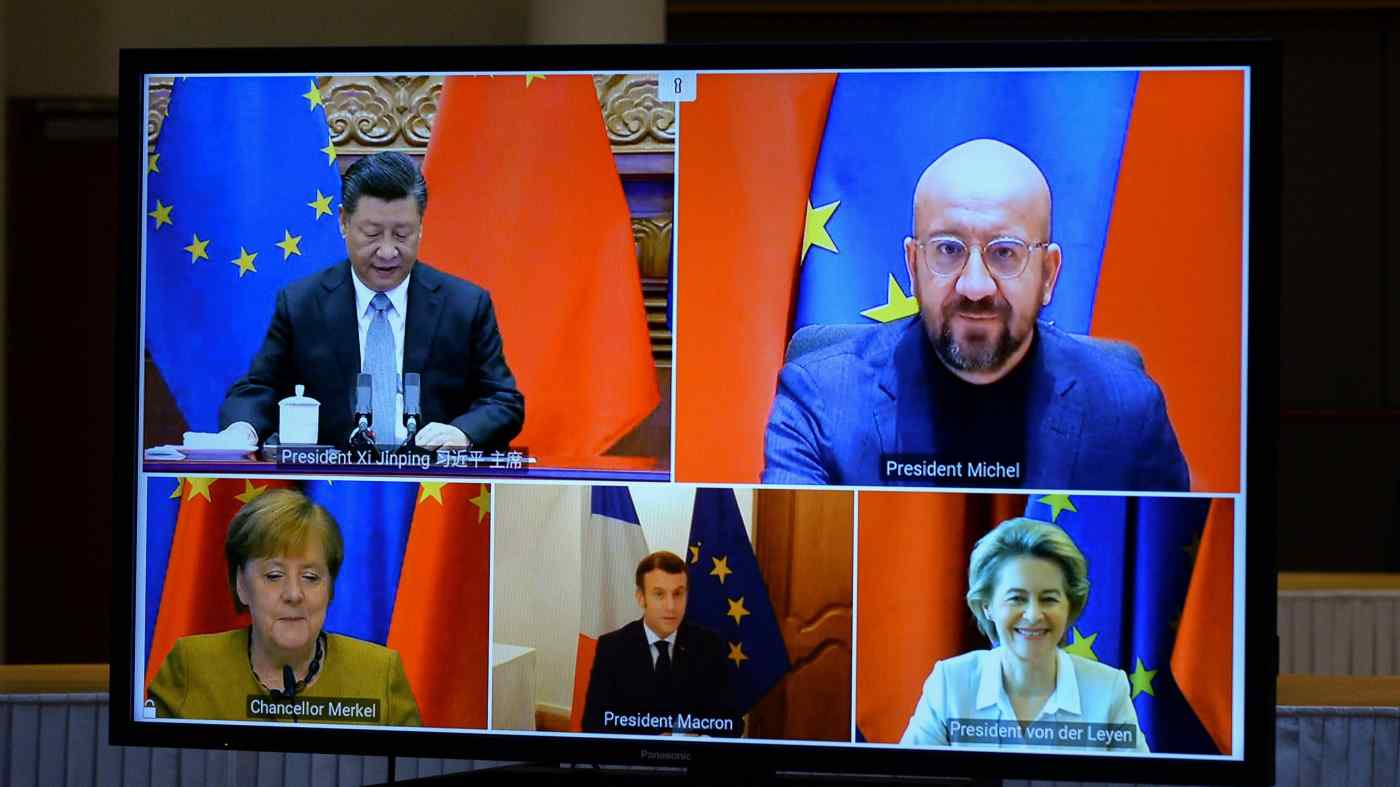 BRUSSELS/BEIJING -- China and the European Union struck a sweeping agreement Wednesday on an investment pact that will deepen ties between the world's second- and third-largest economies, despite a warning from the incoming U.S. administration over rushing into a deal.