China and Japan kick off joint effort on foreign infrastructure 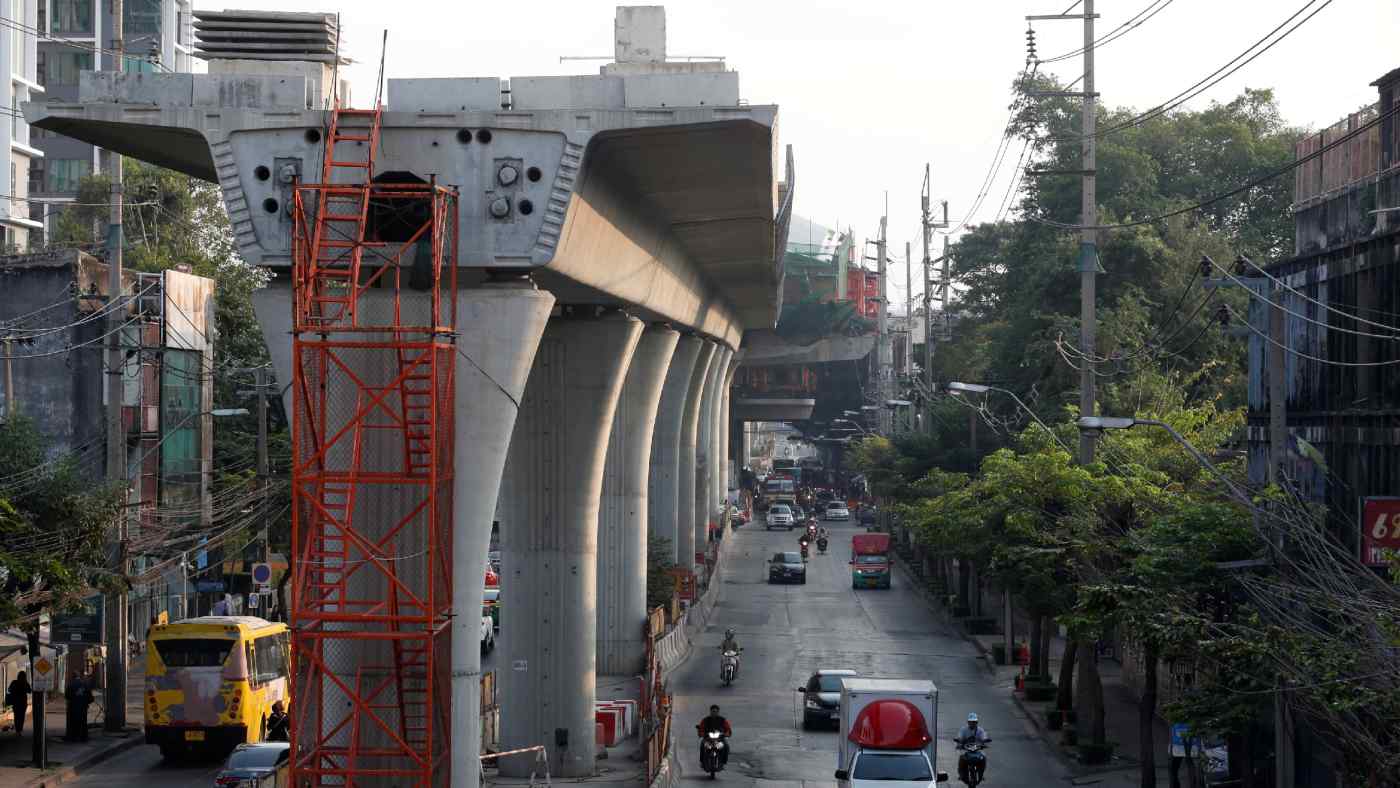 An elevated train line under construction in Bangkok. Building railways in Thailand is one possible type of project that China and Japan undertake together.   © Reuters
OKI NAGAI, Nikkei staff writerSeptember 26, 2018 07:58 JST | China
CopyCopied

BEIJING -- China and Japan held the first meeting of a joint public-private committee on economic cooperation here on Tuesday, with plans to sign dozens of agreements on infrastructure and other projects when Japanese Prime Minister Shinzo Abe visits China next month.

The Japanese side stressed transparency and consideration for target countries' economic health and avoided using the name of Chinese President Xi Jinping's signature Belt and Road infrastructure-building initiative, in favor of the "third-country cooperation" label.

China hopes that bringing Japan on board will let it dodge accusations of practicing a new form of colonialism through foreign aid.

Roughly 100 representatives from government ministries and economic organizations on both sides met for about four hours Tuesday. Specific projects were apparently not discussed. But joint projects under consideration include building railways in Thailand, handling logistics on China-Europe rail links and offering funds through government financial institutions.

Abe and Chinese Premier Li Keqiang agreed on the committee's creation during May talks in Tokyo. Economic cooperation abroad has been positioned as a driver in the push to improve bilateral ties. Abe's China visit is set to include a forum on the topic where roughly 1,000 attendees, including private-sector companies from both sides, are expected to sign 30 or so agreements on infrastructure projects and other efforts.

China would like to enlist Japanese help on overseas Belt and Road infrastructure projects. But critics argue that Belt and Road is an effort to expand Beijing's sphere of influence. Cases of saddling partner countries with debt and then extracting concessions -- such as when Sri Lanka ceded control of a key port to China -- have provoked a strong backlash.

Tokyo said its support would also hinge on projects being open and making economic sense. This is likely aimed at enabling any cooperative projects agreed on during Abe's visit to be touted as diplomatic wins while addressing concerns among such international players as the U.S., which has grown increasingly hawkish on China.

The Chinese side responded to Japan's conditions by saying it is critical to have win-win relationships with target countries, according to a person who attended the meeting.

China's ongoing trade war with the U.S. also looms over its relationship with Japan. Cooperation between Tokyo and Beijing will help counter protectionism, Qian said.