China backs Myanmar on Rohingya response with eye on Biden 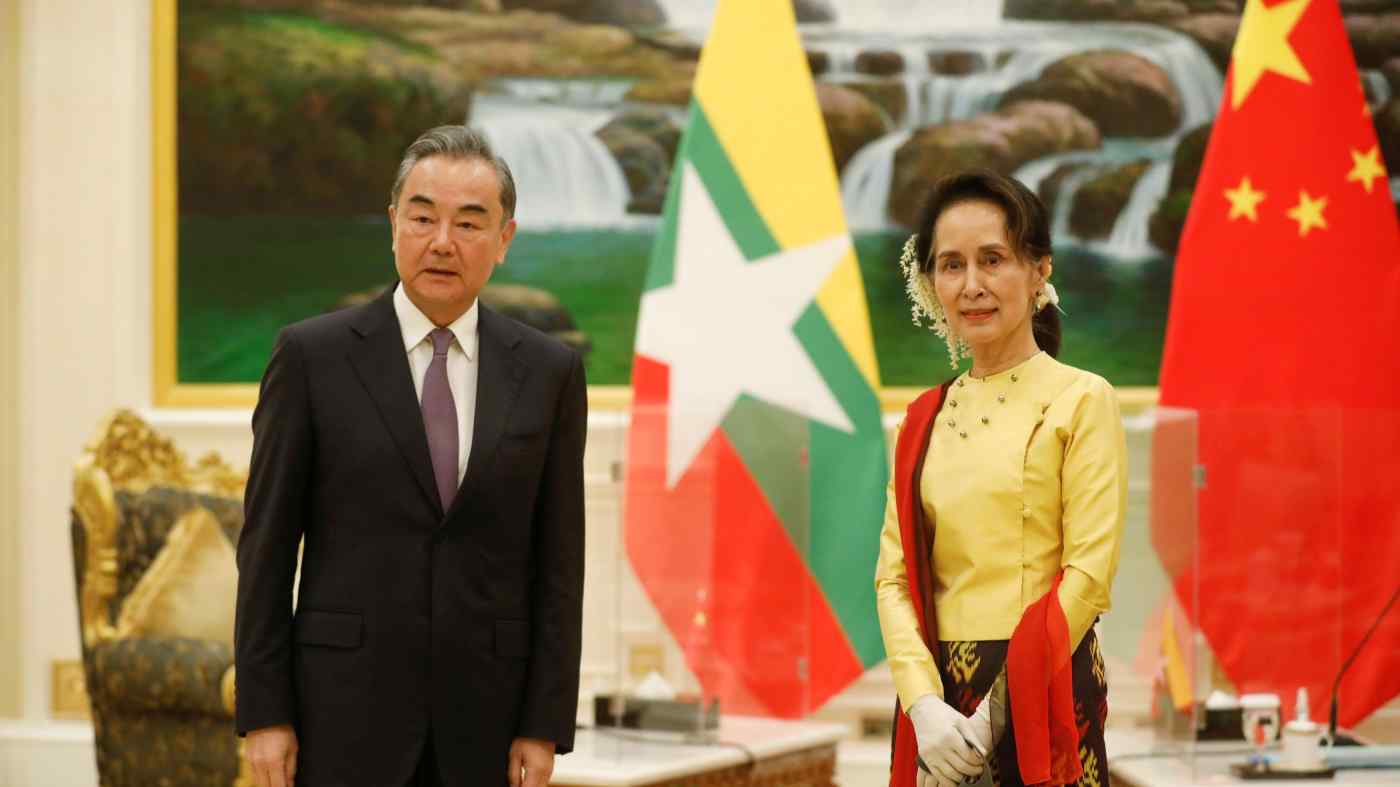 YANGON/BEIJING -- Chinese Foreign Minister Wang Yi promised Beijing's support on Myanmar's handling of ethnic conflicts while meeting with the country's top officials, as part of China's efforts to shore up ties with neighbors ahead of the U.S. presidential handover.

Wang met with President Win Myint and de facto leader Aung San Suu Kyi in Naypyitaw on Monday during his multiday tour of Southeast Asia. The trip is seen largely as an effort to extend Beijing's influence in the region, with U.S. President-elect Joe Biden expected to intensify pressure on China over human rights and other issues once he takes office Jan. 20.