China bolsters ties with UAE, a traditional US ally in Middle East 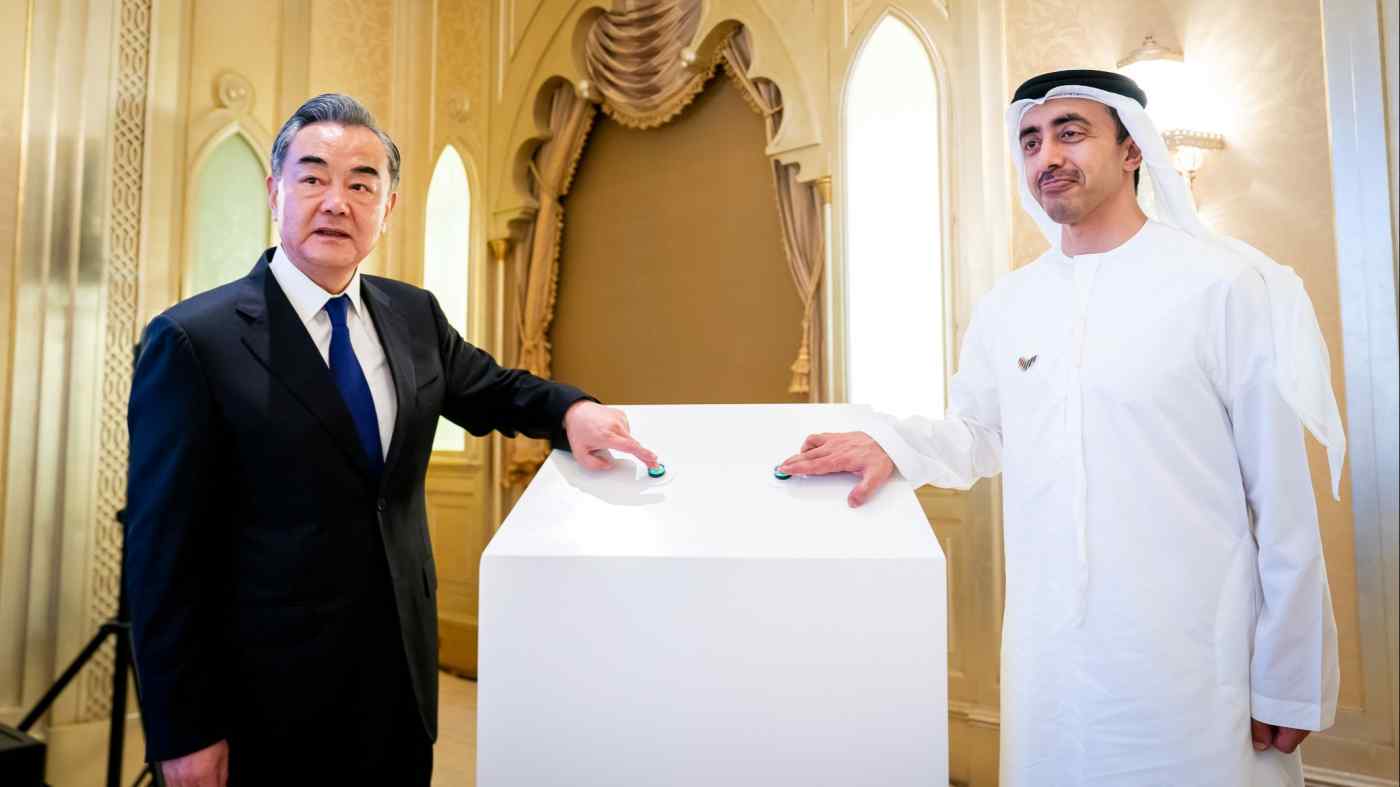 BEIJING/DUBAI -- China is on a diplomatic offensive in the Middle East as the U.S. presence diminishes, and has been expanding ties with the United Arab Emirates -- one of Washington's traditional allies in the region.

Beijing has agreed to supply a COVID-19 vaccine developed in China as well as Chinese technology for fifth-generation (5G) wireless technology to the Gulf state, which is made up of seven emirates in eastern part of the Arabian Peninsula.