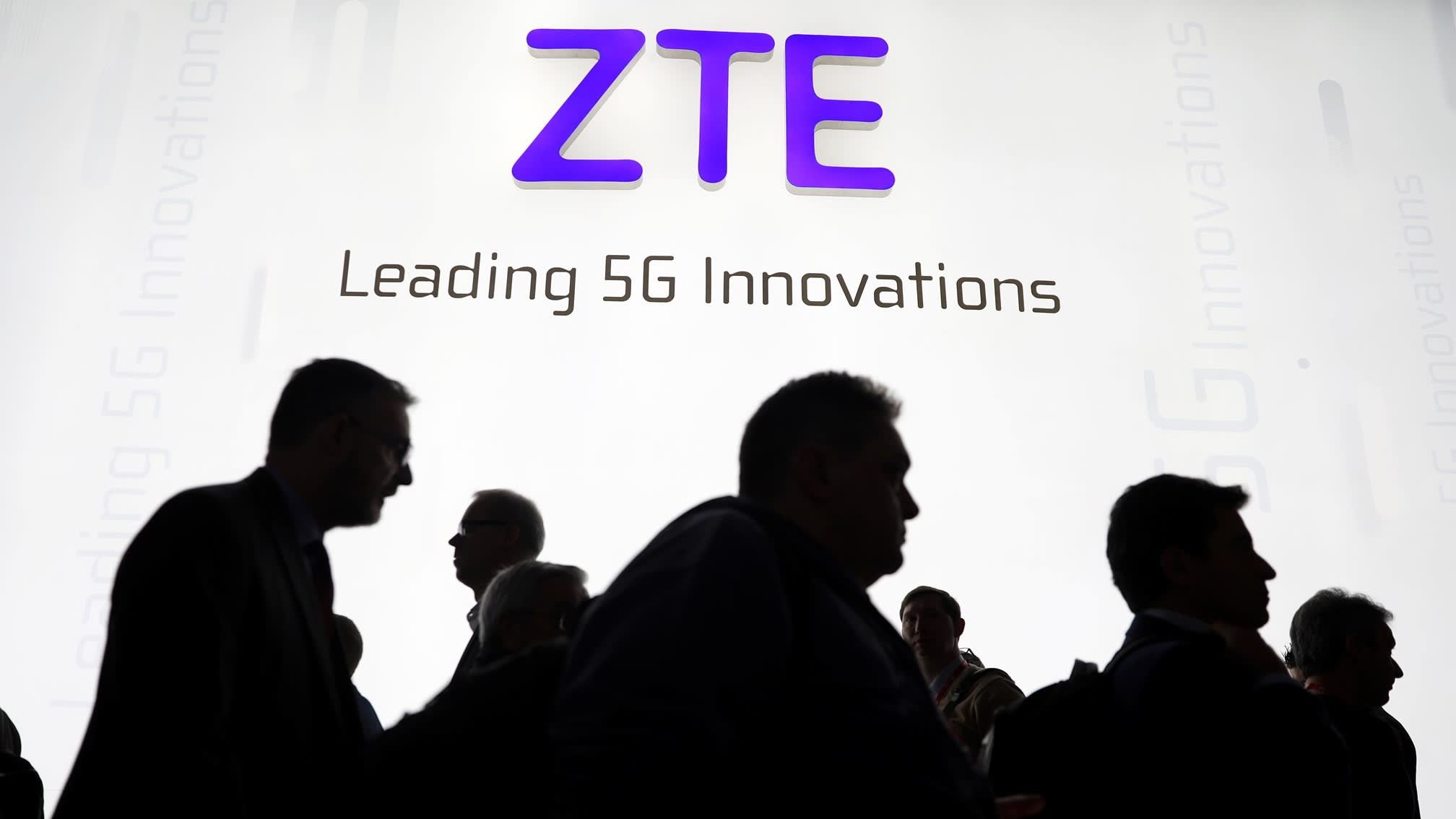 BEIJING (Reuters) -- China's commerce ministry said on Tuesday that it hopes the United States can appropriately deal with the issue involving Chinese telecom equipment maker ZTE Corp in accordance with laws and rules.

The U.S. Department of Commerce has banned U.S. companies from selling components to ZTE for seven years, U.S. officials said on Monday.

The Hong Kong-listed shares of ZTE were suspended on Tuesday.

The Chinese commerce ministry said it will closely monitor the situation on ZTE and will be prepared to take action to protect the interests of Chinese firms.