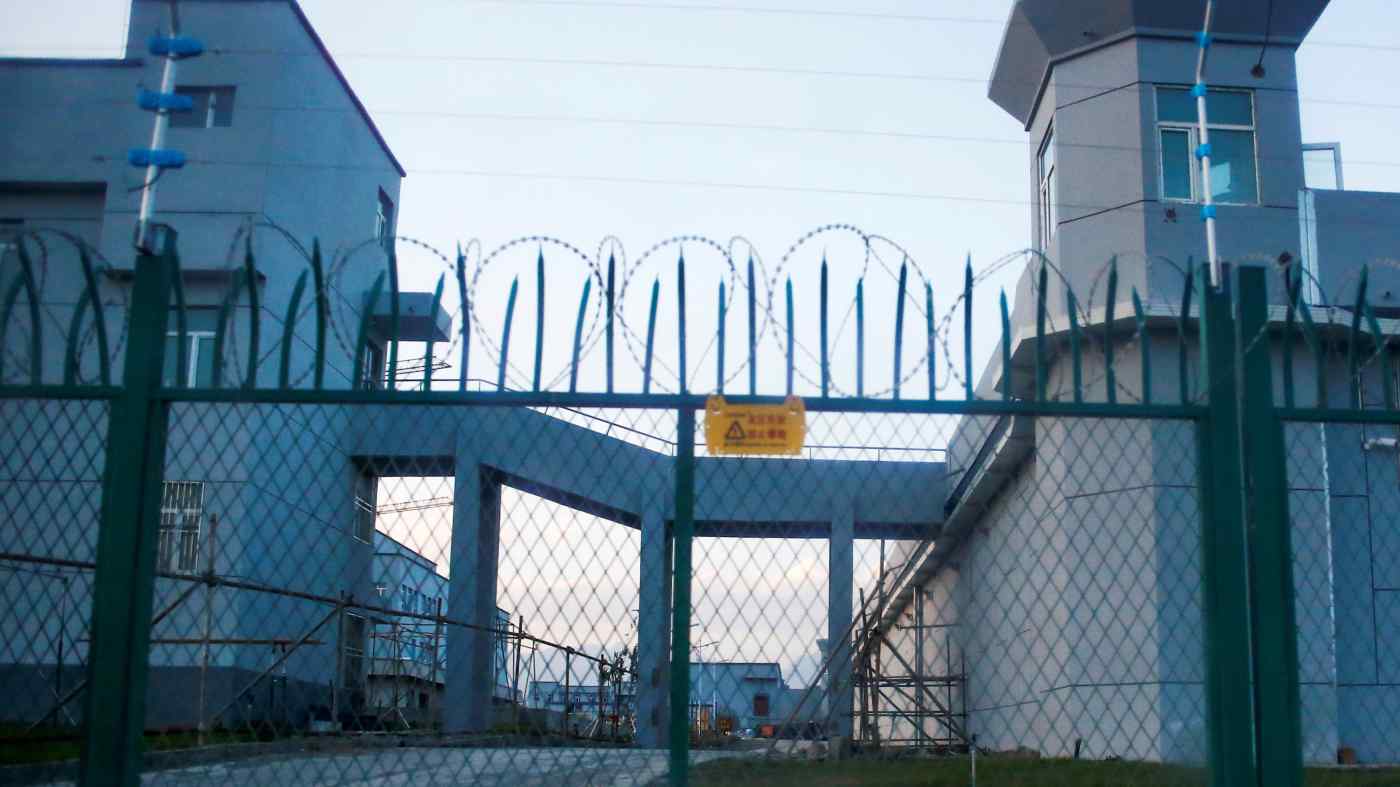 HONG KONG -- China is committing "crimes against humanity" on Uyghur and other ethnic Turkic Muslim populations in Xinjiang but there is not enough evidence to call it genocide, according to a report by Human Rights Watch and Stanford University's International Human Rights & Conflict Resolution Clinic released on Monday.

The 53-page report said Beijing's actions against Turkic Muslims in the country's northwestern Xinjiang region are "among the gravest human rights abuses under international law."