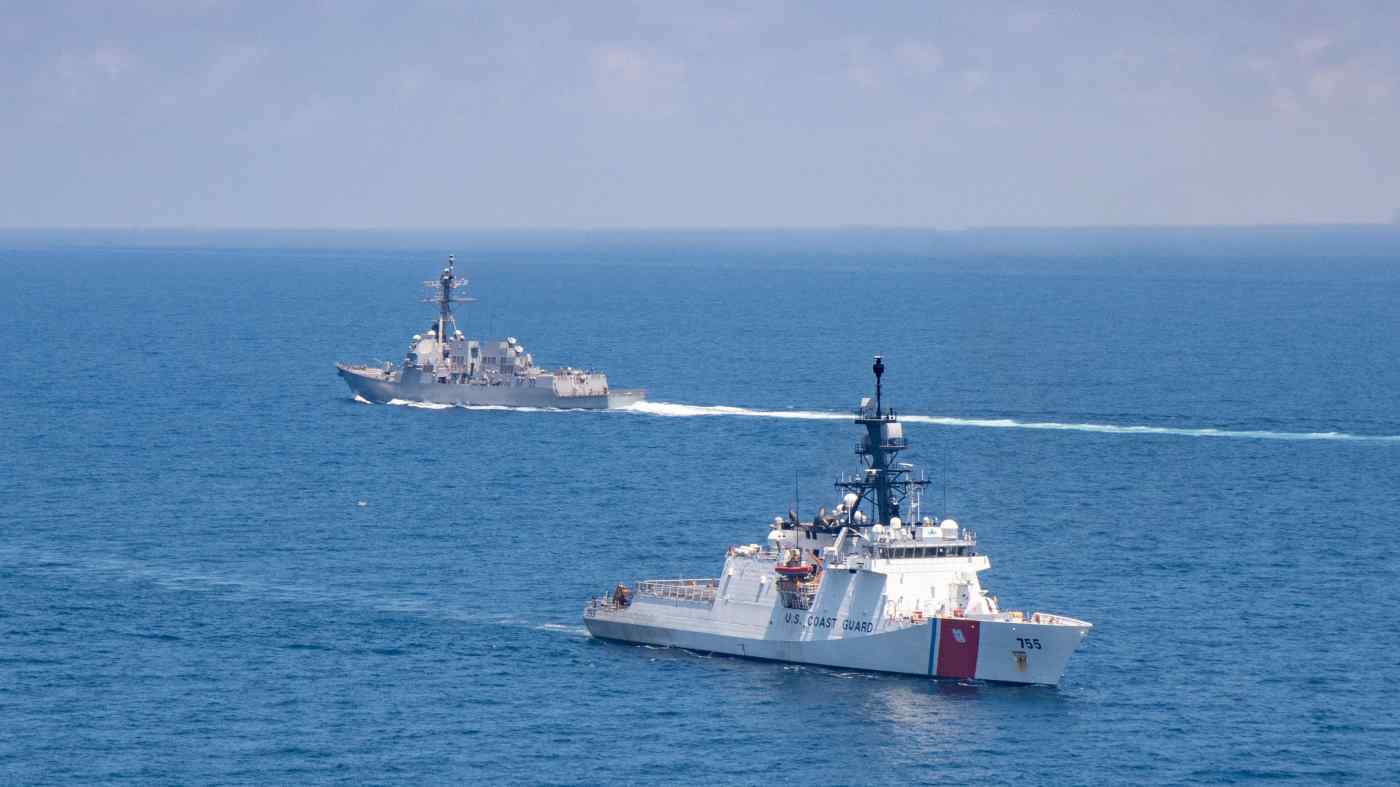 BEIJING/TAIPEI (Reuters) -- The Chinese military on Sunday condemned the United States and Canada for each sending a warship through the Taiwan Strait last week, saying they were threatening peace and stability in the region.

China claims democratically-ruled Taiwan as its own territory, and has mounted repeated air force missions into Taiwan's air defence identification zone (ADIZ) over the past year, provoking anger in Taipei.