China cuts back on US Treasurys for fifth straight month

Beijing props up yuan against greenback to head off devaluation criticism 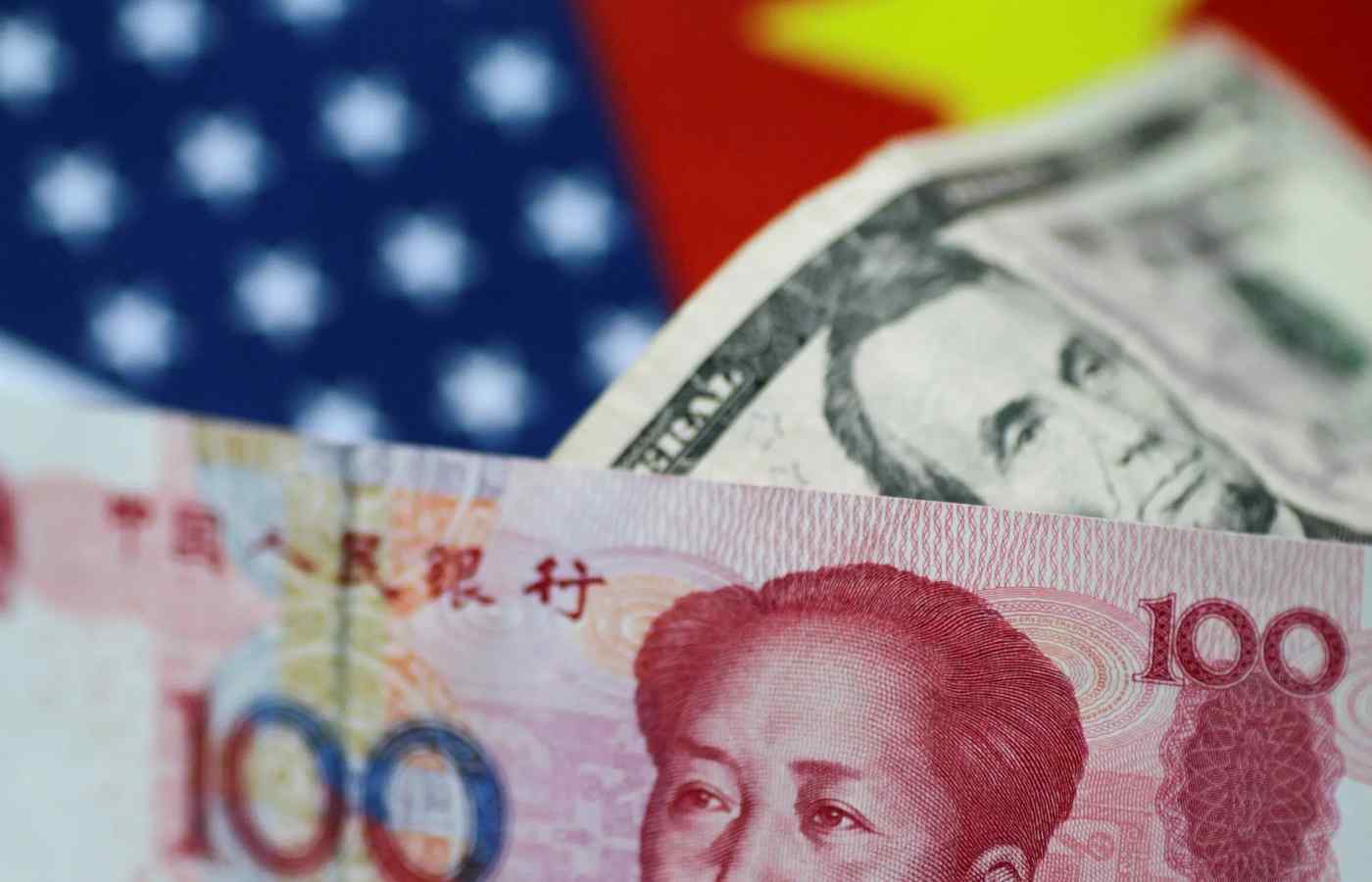 SHANGHAI -- China's holdings of U.S. Treasurys have declined for the fifth month in a row as Beijing has moved to support its home currency amid the trade war.

Mainland Chinese holdings fell $12.5 billion on the month to $1.13 trillion as of the end of October, according to the U.S. Department of the Treasury. This marked the lowest figure since May 2017 and the continuation of declines that began when bilateral tensions over trade flared this past spring.