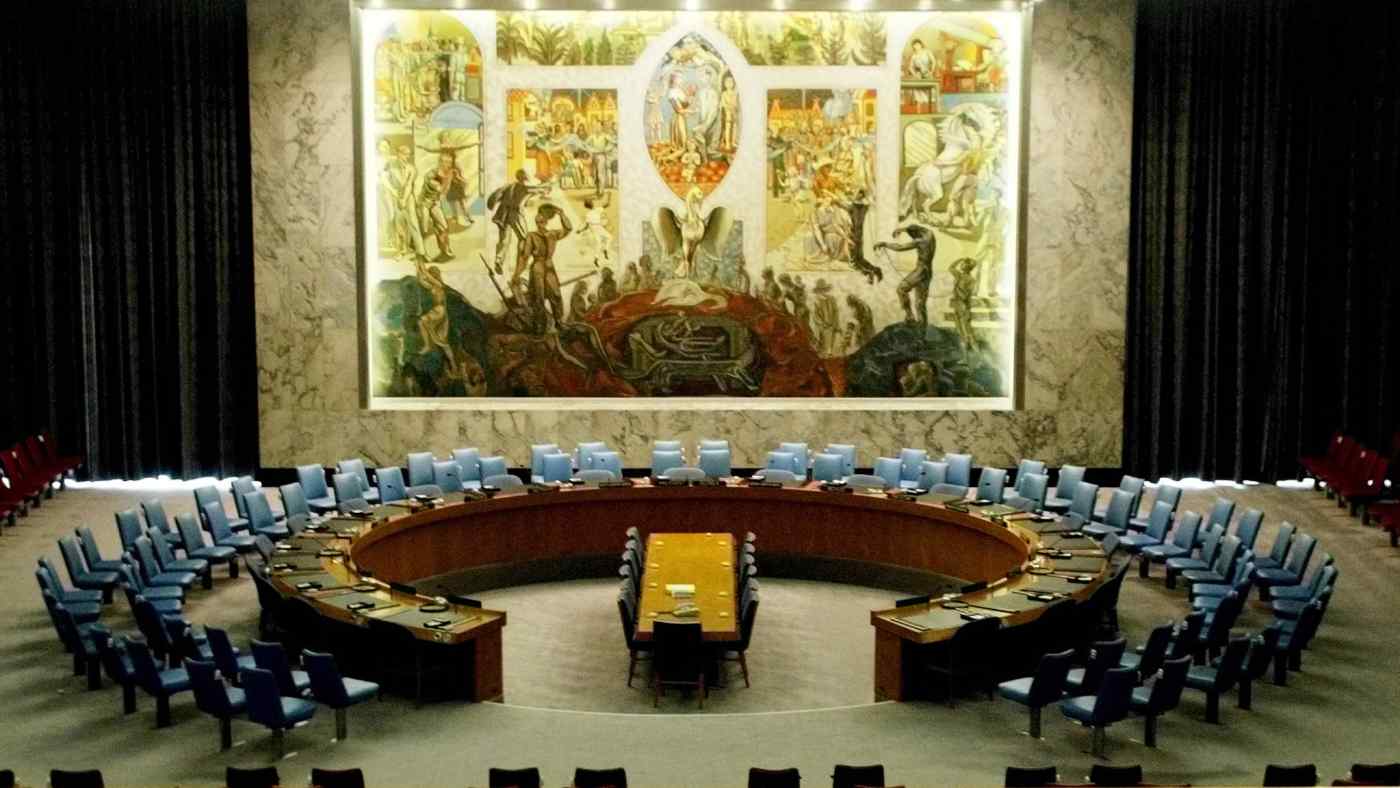 The move by China came ahead of a closed-door U.N. Security Council meeting on North Korea later on Thursday -- the second in two weeks -- after Pyongyang fired tactical guided missiles on Monday.

The test was North Korea's fourth in 2022, with two previous launches involving "hypersonic missiles" capable of high speed and maneuvering after liftoff, and another test last Friday using a pair of short-range missiles fired from train cars.

The United States last week imposed unilateral sanctions over the missile launches. It blacklisted six North Koreans, one Russian and a Russian firm, accusing them of procuring goods for the programs from Russia and China.

It then proposed five of those individuals also be subjected to a U.N. travel ban and asset freeze. The request had to be agreed by consensus by the Security Council's 15-member North Korea sanctions committee.

China, however, placed a "hold" on the U.S. proposal on Thursday, which puts it in limbo. China told council colleagues it needed more time to study the sanctions proposal, diplomats said.

Since 2006, North Korea has been subjected to U.N. sanctions, which the Security Council has strengthened over the years in an effort to target funding for Pyongyang's nuclear and ballistic missile programs.

U.S. President Joe Biden's administration has sought unsuccessfully to engage Pyongyang in dialogue to persuade it to give up its nuclear weapons and missiles since Biden took office in January 2021.

North Korea will bolster its defenses against the United States and consider resuming "all temporally-suspended activities", state news agency KCNA said on Thursday, an apparent reference to a self-imposed moratorium on tests of nuclear weapons and long-range missiles.

North Korea continued developing its nuclear and ballistic missile programs during the first half of 2021 in violation of U.N. sanctions and despite the country's worsening economic situation, U.N. sanctions monitors reported in August.