Beijing offended by the opening of Taiwanese Representative Office in Vilnius 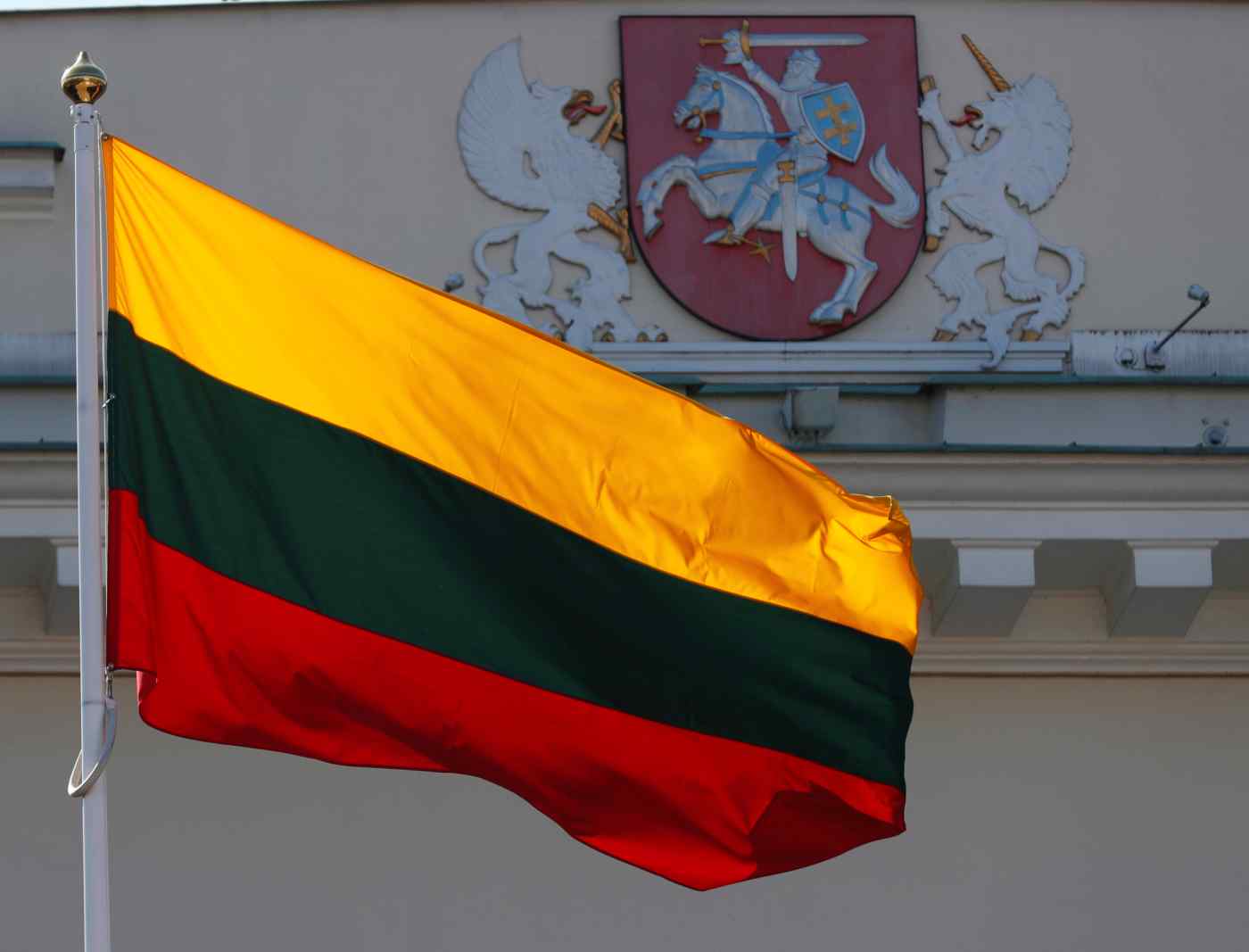 BEIJING (Reuters) -- China demanded Lithuania on Tuesday withdraw its ambassador in Beijing and said it would recall China's envoy to Vilnius in a row over the Baltic state allowing Chinese-claimed Taiwan to open a de facto embassy there using its own name.

China considers democratically ruled Taiwan to be its most sensitive territorial issue, and is regularly angered by any moves which suggest the island is a separate country.