China gives Europe's left and right wings something to agree on 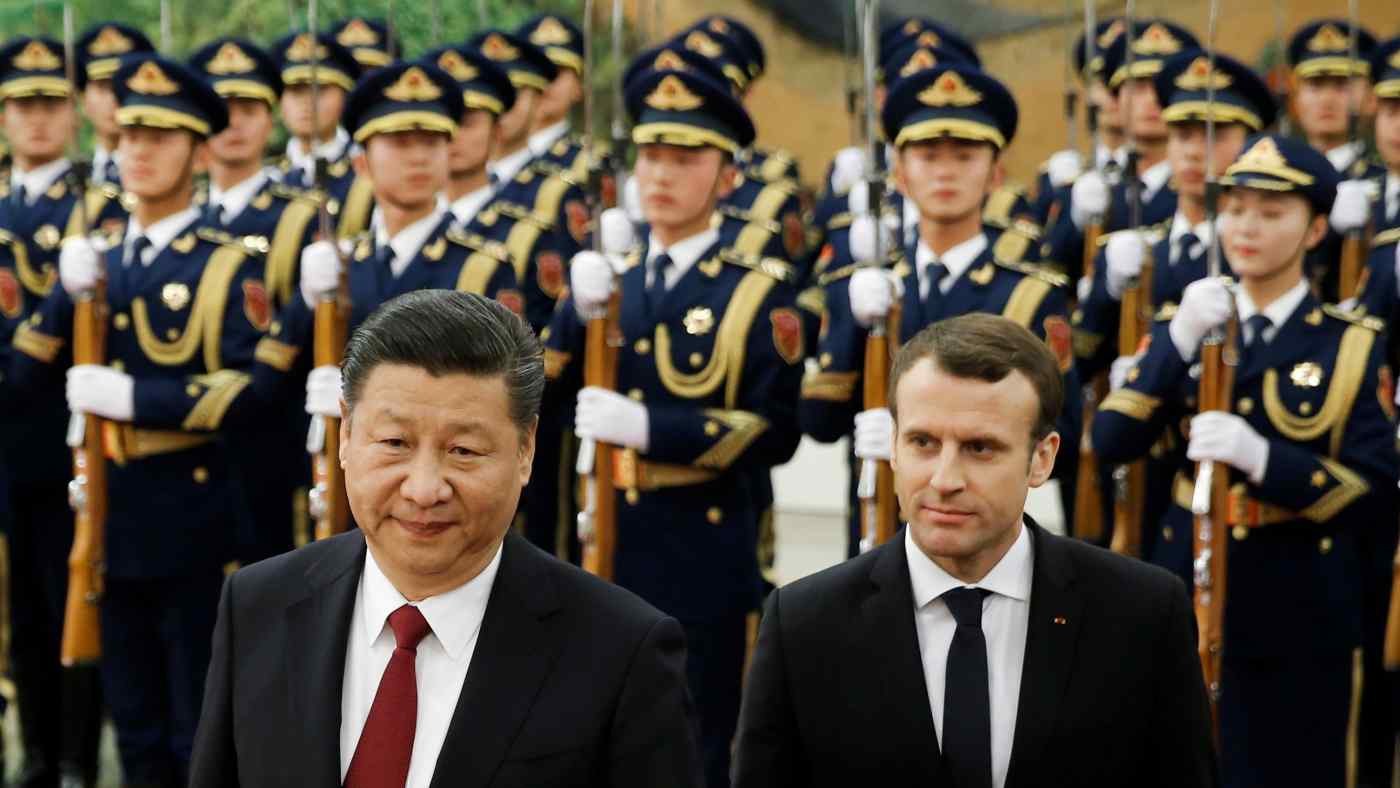 PRAGUE -- Over the past year, political pundits in the U.S. have argued that a tougher foreign policy on China is the only issue uniting the country's increasingly disparate Republican and Democratic parties. In Europe, too, there are signs of a growing consensus that the halcyon "golden age" of relations with China is over, and that governments must somehow stand up to Beijing.

The overall direction in Europe "is towards a tougher line on China, and you will see that on the political left and right," said Noah Barkin, senior visiting fellow at the German Marshall Fund in Berlin.