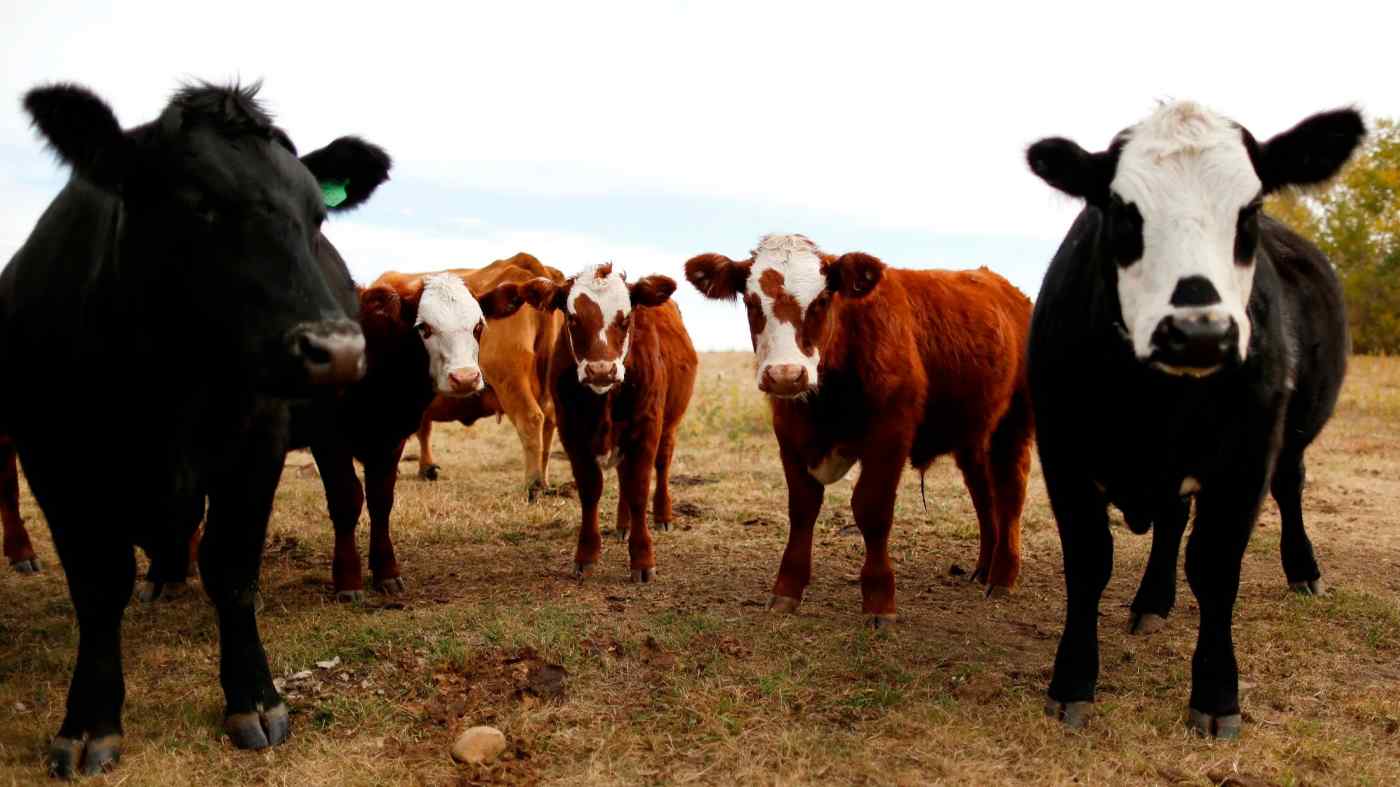 China has blocked Canadian meat exports at a time when prices for domestic products are rising due to an outbreak of African swine fever.   © Reuters
June 26, 2019 10:18 JST | China
CopyCopied

OTTAWA (Reuters) -- China said on Tuesday it will turn away all meat shipped from Canada, just days before China and the United States sit down to work on settling a trade dispute that has also caught Canada in the crossfire.

China launched an investigation after inspections found residues of a feed additive not accepted by China in Canadian pork, the Chinese embassy in Canada said in a statement on its website.

That probe revealed as many as 188 "counterfeit" veterinary health certificates, the statement said, and the existence of "obvious safety loopholes."

"In order to protect the safety of Chinese consumers, China has taken urgent preventive measures and requested the Canadian government to suspend the issuance of certificates for meat exported to China," the statement said.

"We hope the Canadian side would attach great importance to this incident, complete the investigation as soon as possible and take effective measures to ensure the safety of food exported to China in a more responsible manner," it added.

Canadian Agriculture Minister Marie-Claude Bibeau said in a statement that the Canadian Food and Inspection Agency (CFIA) had been working closely with industry and Chinese officials on the matter, and confirmed that it had found "inauthentic export certificates."

Relations between China and Canada nosedived in December after Vancouver police detained Meng Wanzhou, the chief financial officer of Huawei Technologies Co, on a U.S. arrest warrant. She denies any wrongdoing and Beijing is demanding her return.

After Meng's arrest, China detained two Canadians and later formally charged them with espionage. Canada says the arrest of the two men was arbitrary. China has already blocked imports of Canadian canola seed.

Though the issue is not on the official agenda, Canada's Justice minister, David Lametti, is due to meet the U.S. Attorney General William Barr in Washington on Wednesday.

U.S. President Donald Trump last week told Canadian Prime Minister Justin Trudeau that he was prepared to raise the case of two detained Canadians with Chinese President Xi Jinping, who he is going to meet in Japan on Saturday at the Group of 20 meeting.

At that meeting, the United States hopes to relaunch trade talks with China. It will be the first time Trump and Xi sit down together since trade talks between the world's two largest economies broke down in May of last year.

China bought C$310 million ($235.26 million) worth of Canadian pork from January through April, making it Canada's third-largest export market by value, according to official data.

A Canadian agriculture ministry notice said the Canadian Embassy in Beijing had been told Chinese customs agents would open all containers of Canadian meat and meat products, and that in some cases 100% of the contents would be inspected.

The move to block Canadian meat imports comes at a difficult moment for Chinese pork consumers. China's sow herd is being closely watched by the global livestock market as an epidemic of incurable African swine fever has killed millions of animals in the world's most populous country, pushing up prices.