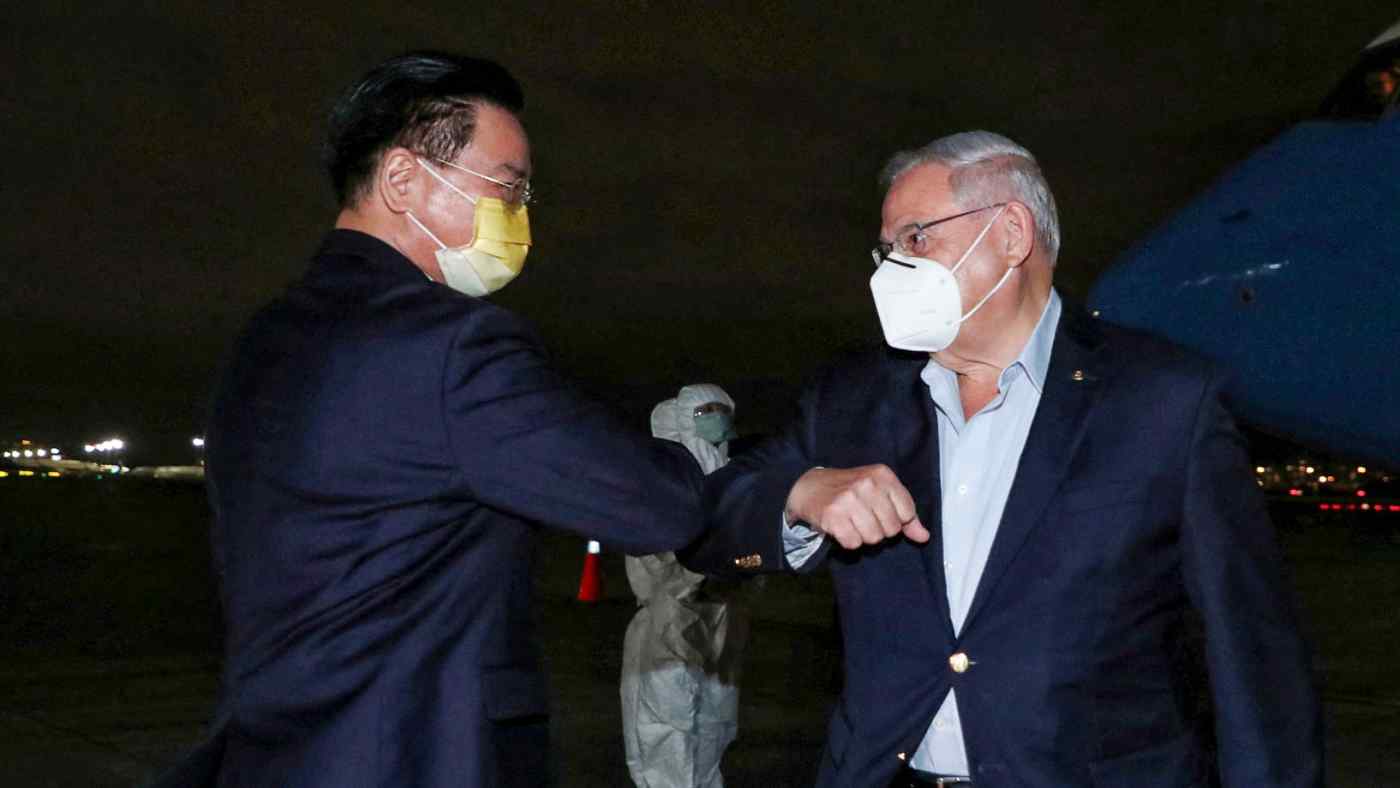 TAIPEI/BEIJING (Reuters) -- China said it conducted military drills around Taiwan on Friday, as a U.S. Congressional delegation visited the island, in a move the People's Liberation Army said was intended to target the "wrong signals" sent by the U.S.